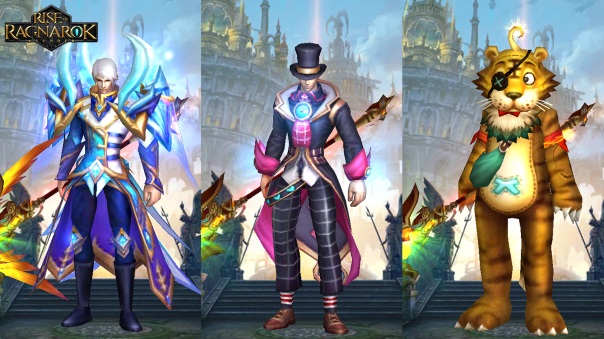 Rise of Ragnarok is proud to begin their new Brew Fest event, complete with beer-themed events, skins and more. From September 21st until 26th, players can join in on the fun, collecting Bottle Caps for great prizes such as discontinued skins. In the world of Rise of Ragnarok, the Brew Festival is a special event where traditionally alcohol was offered to the goddess of the lands to pray for good weather and a bountiful harvest. Today it has turned into a celebration where adventurers are tested by collecting four different types of beer from across the lands for rewards.

Players are challenged to collect Bottle Caps through daily tasks, each Bottle Cap has a chance of rewarding a random beer. Collecting four different beers will reward the player with a Brewfest Chest, full of bountiful rewards. Previously discontinued skins including the Warsong, Conjuror, and Tiger skins are also now available as a part of the celebrations.