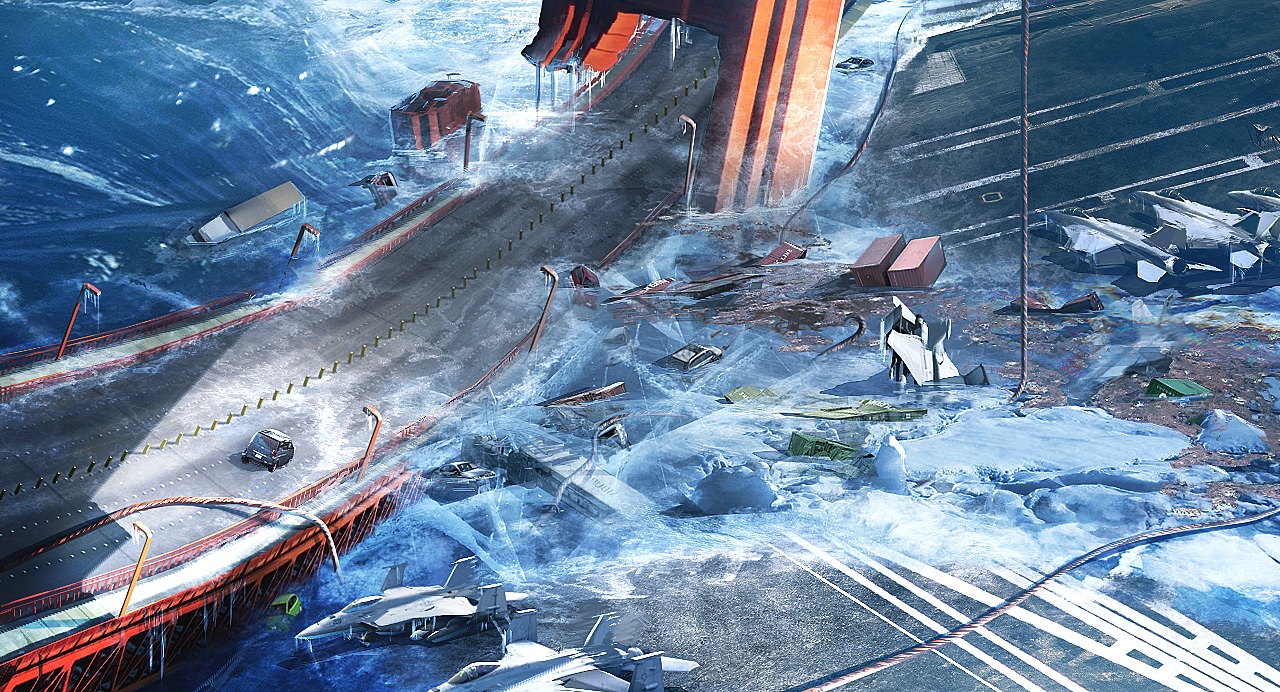 On July 15, San Francisco will be added to the list of Rise of Incarnates arenas. In this new map, a supernatural disaster caused this California city to be transformed into a metropolis of ice, creating a totally different landscape and set of obstacles for players.

On July 29, Rise of Incarnates will introduce Yuki Himuro to their character lineup. Yuki, or Utsutahime, possesses a unique fighting style and piercingly cold combat moves to unleash on enemy opponents. Yuki had always hated her powers and feared the day she would be found out as an incarnate, and wished instead that her abilities would simply disappear. However, to protect herself and her friends, she would have to cast her fear away and rely on one dependable thing — her own power. Equipped to summon snow spirits in specialized melee attacks, Yuki can deliver punishing attacks with damage and accuracy.

Also, to celebrate the launch of Rise of Incarnates, an official launch ranking event will take place on Monday, July 20, and run until Sunday, July 26 with special rewards to the top 100 players. The top 50 players will be awarded with an exclusive weapon customization based on their rank. Players who rank between 51-100 will receive LP boost tickets for 14 days. Come join the fight!