Earlier today Riot Games, publishers of the world’s largest MOBA, League of Legends, heads announced a breach of account information across their North American servers including approximately 120,000 transaction records that occurred between the game’s launch and July 2011. Appropriate measures are being made to prevent future incidents and a mandatory password update is being sent out within the next 24 hours to prevent further damage. 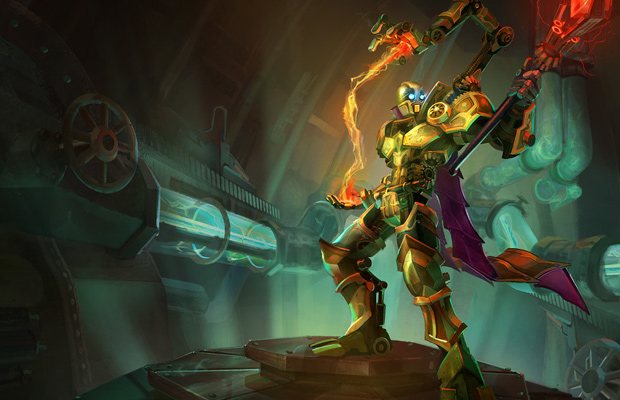 Full information can be found on the official post here.