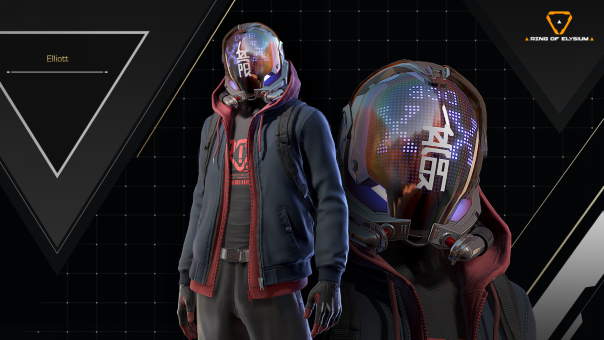 Starting on March 27th, 2019, Adventurer Pass Season 3 will begin for Aurora Studios’ Ring of Elysium. This Season will bring with it a trio of characters, each with their own unique look and backstory. The first is Pirate Captain Fokke, who is also known as “The Myth”. Perhaps his legendary ship-handling skills were a result of a deal with the devil, but nobody quite knows for certain. The second is a back more elusive, the hacker known as Elliot. While Elliot likes to hang out, grab a burger and listen to hip-hop, he’s also broken into Echelon’s security system. There are other mysterious rumors, but nothing is proven. The third character is Saki, who is in both the Student Council and Archery Club. Determined to gain respect, she’s entered this difficult battle. Her training has also been to find her brother, who disappeared shortly after being kicked out of the family home. These three characters unlock in the Season 3 Adventurer Pass.