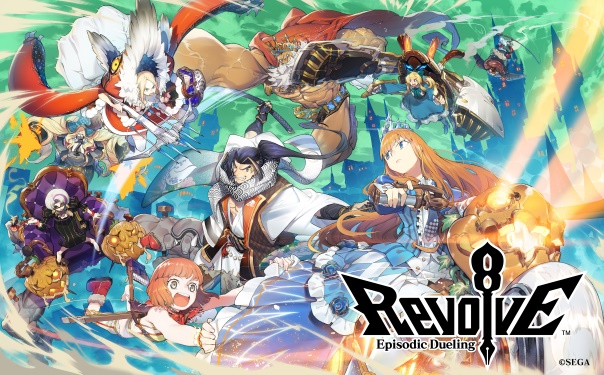 SEGA has announced the launch dates for its upcoming real-time strategy for iOS/Android, Revolve8.

To celebrate the upcoming release of Revolve8, all players will receive the following in-game rewards:

The pre-registration campaign is still underway with more milestone rewards to be unlocked. You can pre-register for the game now at the following links: