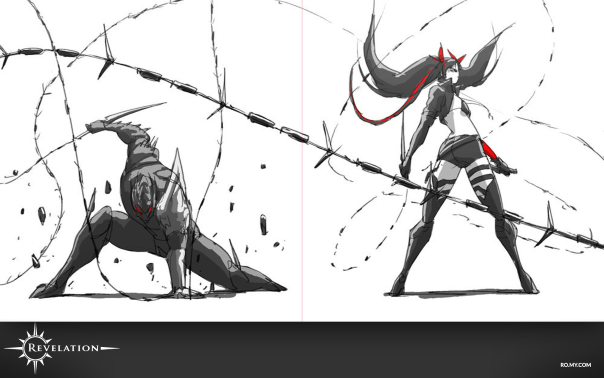 Today, Revelation Online revealed a new CG trailer to celebrate the launch of the Shadowblade Update and the Assassin class.

The star of the Shadowblade update is the new Assassin class. Founded by Night Shadow, a follower of the Yellow Warden, the Assassin’s school is dedicated to the execution of those found guilty by the Warden.

The Assassin uses primarily dagger and chain, focused on single-target burst damage against vulnerable enemies. With a focus on stealth and subterfuge, the Assassin is best taking out targets in the back line.

There’s much more in the Shadowblade Update, including a quest for a mutated motorbike, so make sure to check out all the details here!