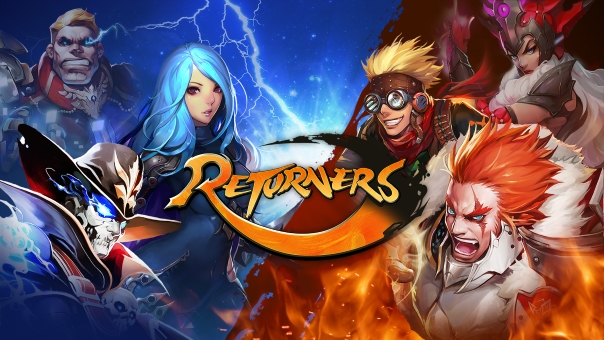 The first content update for Returners arrives today for the Management-RPG, and with it comes two new heroes: Mozart, the Austrian musical genius of the 18th century, and Athena, daughter of Zeus, goddess of wisdom.  Mozart’s weapons of choice are his Concerto, March, and Requiem, whereas Athena wields the Lacne of the Goddess, Divine Challenge and Shield of the Goddess as her weapons. This update also comes with Exclusive skins, one for Musashi that adds Phys Attack/Defense Pierce, and one for Yuki-Onna that offers Magic Attack and HP. In this update will also add Guild Raids, which launch twice a week. Guild Members will team up to defeat Raid Bosses and earn Guild Points that can be used to unlock new heroes/items. The ‘Happy Gift Box’ Event will also take place, to help players earn high-grade Legendary Gear.