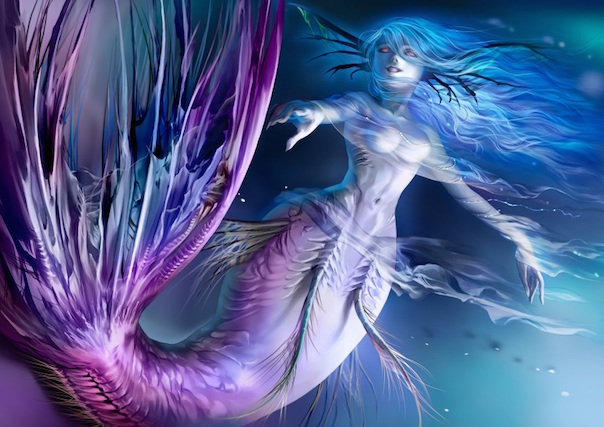 Apocoplay, a Boston-based video game start-up founded by anime and collectible card game veterans, is bringing a vision 10 years in the making to life with Alteil: Horizons, an all-new, wholly owned sequel to one of Japan’s most popular online card games. The team behind Horizons includes veterans from the massively popular Yu-Gi-Oh! franchise, as well as artists known around the world for work on properties like The Legend of Zelda, Final Fantasy X and many more. Featuring deeper gameplay elements inspired by tactical RPGs, such as resource management and a Day and Night cycle that affects the abilities of certain cards in play, Alteil: Horizons aims to provide the most full-featured, beautifully imagined CCG available.

“Alteil: Horizons is the game I’ve dreamed of making for almost eight years,” said Apocoplay Head Producer and former Yu-Gi-Oh! scriptwriter, Sean Molyneaux. “I’ve been in this industry long enough to see collectible card games grow from a niche interest here in the US to a hugely popular mainstream genre. Fast growth like this means that new CCGs have to be very high-quality to get attention, and with the caliber of artists we’ve signed and our focus on deeper, tactical gameplay, Horizons can be the best out there.”

Alteil: Horizons provides a deeper CCG experience through turn-based RPG-style tactics and unique features which offer expanded strategic options – and challenges. Special Soul Cards can be used to alter a game’s conditions to better fit a player’s personalized strategy, while an innovative Day and Night cycle vastly changes the in-game tactics for cards such as vampires, werewolves, or undead. With card art from artists including Katsuya Terada, Shunya Yamashita, Hitoshi Yoneda, and recent addition Zach Weiner, from popular webcomic Saturday Morning Breakfast Cereal, Alteil: Horizons will offer players stylish, imaginative visuals as they face off against other gamers or the computer AI in a struggle to control, or save, the world of Lavato.

See more about Alteil: Horizons in these new videos highlighting the game!