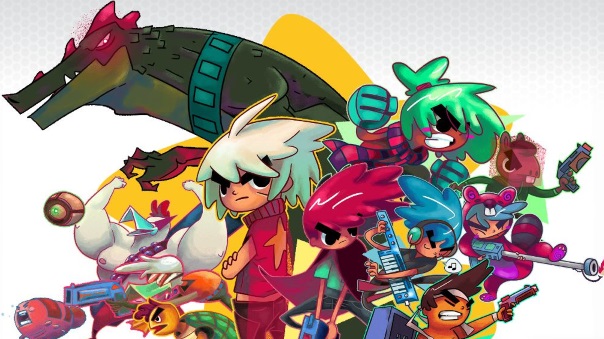 Yesterday, Rogue Snail ended their Kickstarter campaign for Relic Hunters Legend, and wound up with a whopping 55,185 dollars! They even managed to reach their first stretch goal, “Asteroid Dungeon”. This is an endless challenge mode with daily/seasonal leaderboards.  Additionally, a multiplayer demo was released to all of their Alpha tier backers at the end of this campaign, so you can get an early glimpse of what the game is like.  People can still get immediate access to the game and participate in development through a “Founders” program, which operates like a “Slacker-Backer” campaign. Players can pledge to support further development and join the Kickstarter community.

Open development to the game has begun and developers are sharing roadmaps and a public Trello board with their Kickstarter backers!