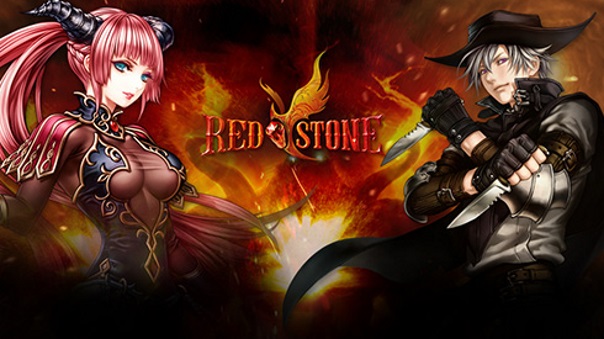 Players can also do battle in a month-long season of 1 vs. 1 PVP duels, with a matchmaking system. It will follow similar rules to the Guild Battle system. Winning provides rank points, and players can also receive daily rewards along with Season rewards/titles. The Guild and Tutorial system receive a great change as well. Players can collect useful buffs and daily rewards from newly added Guild Flag in their respective Guild Hall. New weekly quests are also available along with daily quests for even bigger benefits than before. The Tutorial system gets a rework as well, providing a distinct guideline from level 1 to 900 for new and returning players to help them understand the game. The Mission Book system is also new, which lets players focus on existing content by offering missions in varying degrees of difficulty, and also provide opportunities to upgrade their characters abilities.