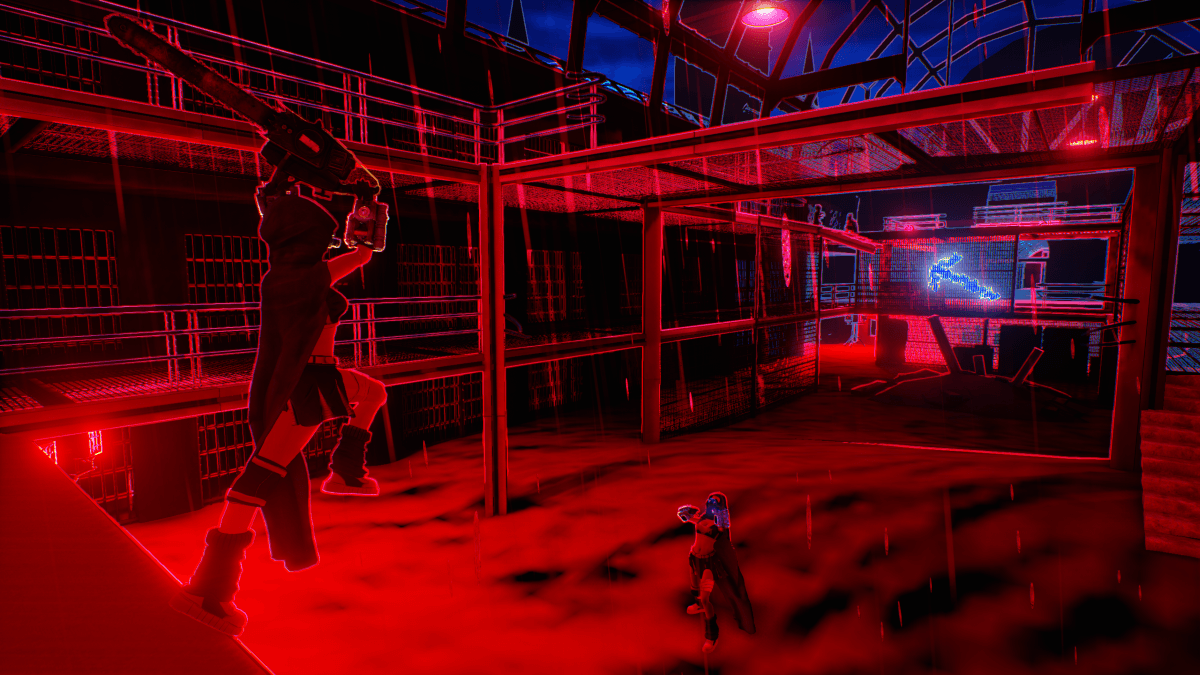 Set during the aftermath of the Vietnam War in the mid-1970s, Red Awakening depicts a United States in turmoil. The youth are out of control, with once peaceful student protests devolving into violent street riots. Fearing a civil war with the youth of America and the ever-increasing threat of communism, the powers-that-be covertly funds a clandestine CIA mind control program. Codenamed: “Red Awakening”, this program is designed to solve all of America’s problems at once… but things don’t go according to plan.

Focused on team based gameplay, Red Awakening draw inspiration from elements that can be seen in the original Thief, Manhunt, Time Splitters 2 and Condemned: Criminal Origins.

After 2 years of self-funded development the team has now chosen Kickstarter to achieve the final stretch to deliver the best possible experience on both PC and Console.

“After the initial feedback we decided to take all on board, keep the good elements and refine the game mechanics and visual to raise the bar even more. We worked incredibly hard in the latest few months and we hope the public will like our game” said Rob Peall, co-founder of Domino Effects.