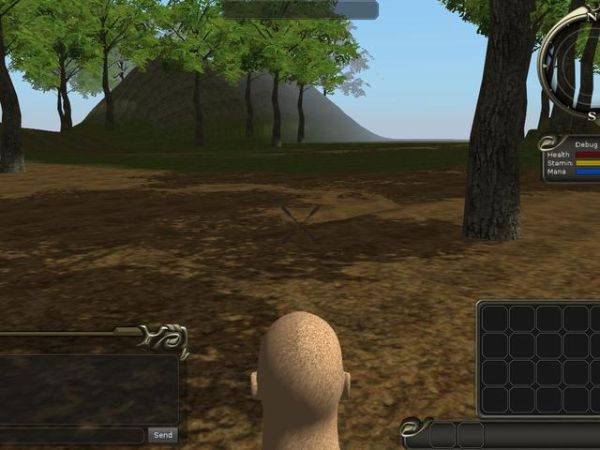 A new sandbox MMO called Realm Zero, which boasts a new take on the traditional massive multiplayer online model, has launched a crowdfunding campaign on Kickstarter.com to raise funds for the game. Donations toward the online game, which is currently being developed, will be used to enhance user experience.

Pledges will be used to switch to a faster server and better equipment, ramp up development, establish a limited liability company, and help the creator, Hank Newman, move into a new office in Orlando, Florida. Pledges will also be used towards necessary licenses and resources to further develop and maintain Realm Zero.

Those who donate $80 will also be awarded a free virtual copy of Realm Zero, as well as a one-year subscription and unique in-game wearable device. For those who pledge $120 or more, a Ethereal mount will also be given. Anyone who donates $250 or more will receive one custom-made, indestructible clothing piece for in-game use, in addition to everything else. Those who pledge $500 or more will receive everything, plus a t-shirt, special badge, and their name in the game’s credits.