RAPPELZ: Trials of Devildom Set for Release on September 12th 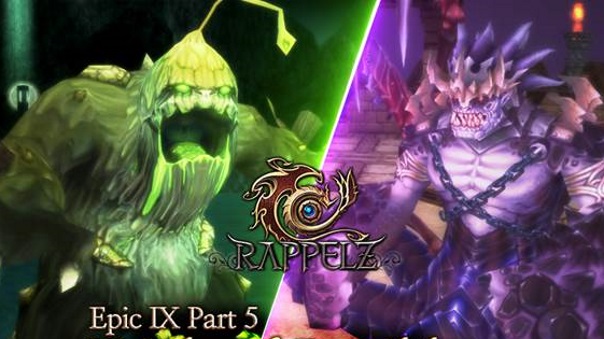 Epic 9.5 is on the way for Rappelz and promises to bring a host of new features and challenges to the community, such as a new dungeon, new monsters, gear, and a community project the likes of which the game has never seen before. Devildom is the new dungeon and boasts 3 stages and 30 rooms, which will be the most challenging dungeon in Rappelz ever. A marathon that will force “solo aficionados to drop their weapons and look for help”, players won’t be likely to go at it alone for the salvation of Gaia. The Crystals gained in the dungeon can be used to acquire a new set of armor, “Nusylite’s Armor”. It’s level 175 and is upgradeable to the more powerful “Flumini” set when players hit level 185. This is all for the high-level players of course, but there’s something bigger.

A specific portion of the Rappelz forums will be joining in a community-driven project. For the first time, this section of the forum will allow players to offer input on the balance of all the 15 end-game classes. This input will be collected and reworked by GMs, sent to the developers, who will, of course, have the final say-so. From now on, constant updates will be provided based on this community input to have a fairer experience for everyone.