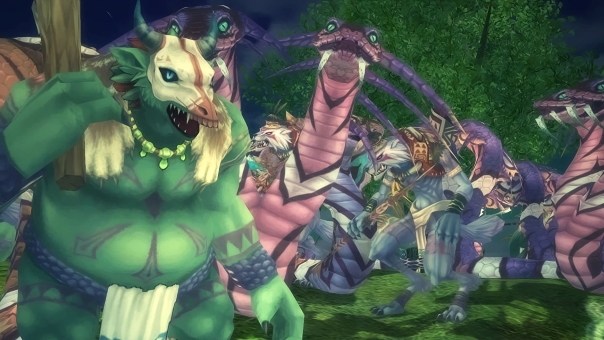 Webzen has announced that Rappelz Epic 9.4, “The Expedition,” will launch on September 27.

This new update introduces The Island of the Forgotten Gods, a dungeon area which hosts four new bosses. This area is only accessible through a daily permit and each boss requires certain items to be collected before they will appear.

Six weeks of events will celebrate the patch release in Rappelz, including:

Check out the patch notes for the full details of what’s new.