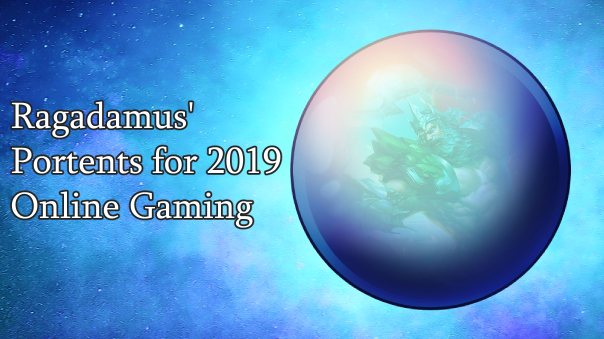 2018 was not the best year for online gaming. For every solid, enjoyable option, there was something horrific that never ceased to disappoint or dismay. Final Fantasy XIV, for example, continues to release incredible content, challenging raids, and a beautiful world with an equally engaging story. Final Fantasy XIV was easily my MMO of the year 2018 (much as it was 2017), but we’ll talk more about that in a little bit. Then we have Fallout 76. Every time I turn around, there’s something new, hilarious, and awful about it. Now, don’t get me wrong – I love Fallout. It’s a wonderful series. From bugs that uninstall the game, bugs that remove nuclear armaments (the whole reason for the franchise), plastic rum bottles, and the promised backpacks, it’s just been a disaster. But there are people who are playing it and loving it, that’s all that matters! That being said, the whole thing has been a train wreck, and it has not stopped yet. Fallout 76 promises to keep on riding right into 2019 with more wacky headlines, of this I am certain.

Another 2018 positive for my money was Magic: the Gathering Arena. I’m still fairly disappointed that it seems to use a system that purposely pits your deck against counters to it. They did make some marked improvements to their online ranked system, as well as improvements in other facets of the game, and it is still an enjoyable way to play the standard MTG Meta without leaving your home, which I appreciate. I don’t care to drive 30-40 minutes and spend 600 bucks just to play a card game. This is the better option for me, personally. For every positive, there is a negative. Bless Online. I liked this conceptually, but the release just didn’t pan out. But the Bless team is definitely working on the game to make it as good as they can, but I was let down to see a real-money PVP immunity item that was (much) better than the in-game money one. But 2018 is gone, and 2019 looms! It’s time to peer into my crystal ball and see what the future holds for online gaming. 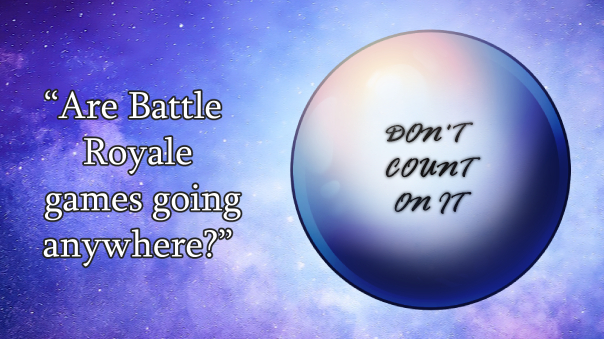 We probably have another year or so of this fad overtaking virtually every game you know and love. I knew we were in for the long haul when Call of Duty threw their story mode into the dumpster for the “Blackout” mode. It’s okay, and I certainly see the appeal, but as long as Fortnite is making Scrooge McDuckian amounts of money on their Battle Royale title, you can bet that other companies are going to do their damnest to make their mark with one. 2018 had several interesting, stand-out iterations of the game mode – Battlerite (top-down MOBA-style), Realm Royale (class-based Battle Royale), and Ring of Elysium (cold-weather survival Battle Royale). Expect your favorite companies to give this a go in hopes to break the mold. While I’m not a fan of Battle Royale games, I see the appeal. There are a few companies I think could make some hilarious and fun ones. Gearbox is a prime example. A Borderlands Battle Royale would be complete insanity, and I think could potentially make infinite amounts of money. Just remember me, if this comes to pass. Gearbox, I’ll send you my Paypal for royalties. 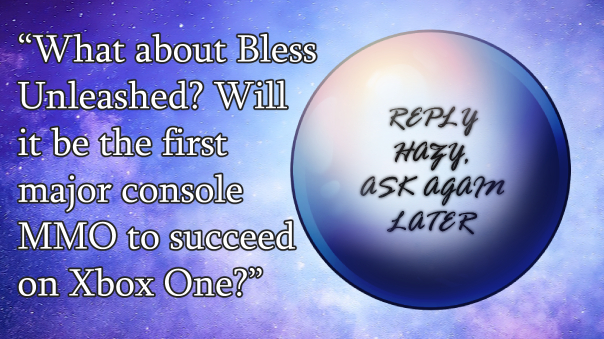 So, Bless is coming exclusively to the Xbox One in the form of “Bless Unleashed” in 2019. From what we know, it’s going to be a completely different game, but with the same branding. I assume it will be in the same universe, perhaps a different time period. But this will be a separate title from the PC MMORPG and is being published by Bandai Namco. This alone gives me hope for the game. I’m not certain if it’s going to shock the world, but I do think it will be a solid Action MMORPG for this generation of consoles, which we are sorely missing. The Xbox One is also getting Black Desert in 2019, which is certainly a pretty MMO. It lacks some depth for me, in terms of a late/end-game, but the combat’s engaging and that might be enough to capture the console audience’s attention. I feel like console MMOs don’t get enough credit. TERA, for example, is amazing on PS4, and I have ESO on Xbox One now to dabble in. While the future is unclear for Bless Unleashed, I do have hopes that it will be enjoyable. We’re keeping our eyes on this one. 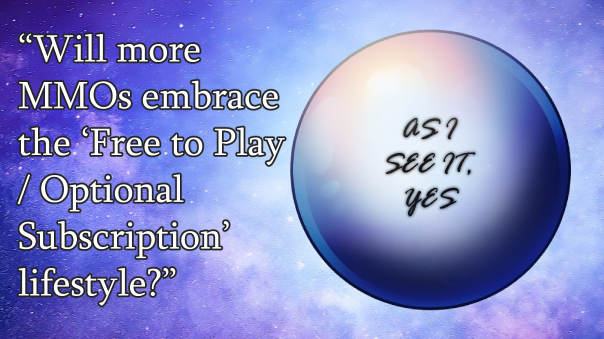 There are so many free-to-play MMOs right now that are succeeding. There are a few big names that also embraced the buy-to-play system (Guild Wars 2, ESO), and there are a couple of major hangers-on to the subscription system. This is mostly upheld by World of Warcraft and Final Fantasy XI/XIV. In fact, those are the only MMOs that I can conveniently think of that still require a subscription to log in and play. Final Fantasy XIV does have the best free trial in the game, and World of Warcraft made theirs more accessible not too long ago. I don’t mind paying to play a game, but these subscription games also have optional real-money purchases for cosmetics, assistance in leveling, and other handy features. This is where I start to have issues – why have a subscription, and those? One or the other seems about right. Sure, the argument is always “You don’t have to spend money on those things!” and you’d be right. But I still strongly disagree with it. I think 2019 may be the year that while MMOs will still have a price to purchase, they will move towards optional subscriptions that offer benefits to the player. Simply “being able to play” is a paltry offering. 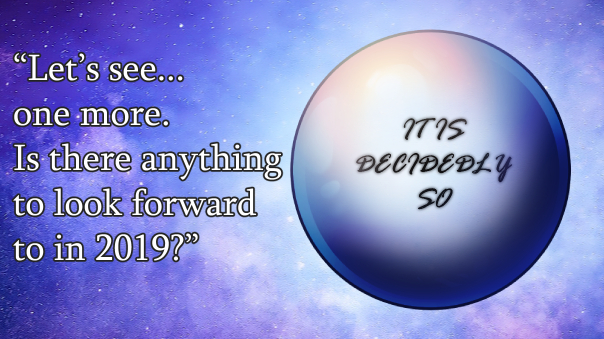 There you have it! While 2019 will certainly have flubs, blunders, and missteps from a variety of companies, there’s plenty to look forward to in the Year of Our Lord 2019. Let’s start in the free-to-play arena – SMITE. SMITE is going to be releasing a lot of oft-requested/fan favorite gods this year. King Arthur, Merlin, Jormungandr, Set, and more. I am predicting that within the first five of these gods, one will be a Guardian. I cannot say which one, but I have a very strong hunch. SMITE’s Season 6 Pro League is also going to be absolutely bonkers, you can bet on it. This will be the year of Rival, I’m calling it. League of Legends will continue to make gorgeous skins, but lack balance and enjoyable ranked, but the game will keep being very visually appealing. There are times I miss this game, but then I remember how awful the community made me feel for being a support main, and how unenjoyable ranked was, so maybe I don’t miss it as much as I thought. Final

Fantasy XIV’s next expansion, Shadowbringers will be wonderful. Every expansion so far has been an absolute slammer, and this will be no exception. It’s a nice move to release Blue Mage ahead of the expansion, and I’m hoping that by the end of the year they will be intuitive and easy enough to build up that they will be allowed in normal parties/raids. As of their launch, they will not be, so I’m curious to see how that will go down. There are an absolute ton of games coming out in 2019, and many more free-to-play games will continue to create enjoyable, exciting content. Closers is a good example of this. I foresee that Closers will continue to knock ‘em out of the box with amazing character concepts and new, challenging stages. Magic: the Gathering Arena will keep up its ability to produce a solid card game, but I’m hoping that when cards start cycling out, perhaps they will stick around and let players try some form of Extended/Modern that’s exclusive to the digital game. Only time will tell, there. It’s going to be a good year for gaming, that much I can tell you. What are you excited for, though?