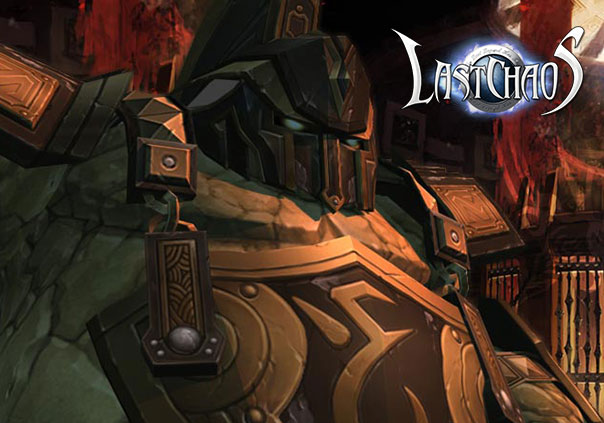 It’s not easy being a community manager, especially in a company as vast and as long-standing as gamigo. But I had the opportunity to speak with Yvonne (who’s last name/igns have been kept secret for the sake of anonymity), to talk about things like dealing with criticism, the ups and downs, highs and lows of being a part of the Community Manager scene.

Ragachak: Being a Community Manager is one of the most thankless jobs in gaming. What inspired you to tackle this role?

Yvonne:  Oh, I don’t think so. Sometimes it’s hard, yes, and not every day the sun is shining, but it’s also a challenging job. I have learned so much in the past years and I really like to communicate with the players.

Ragachak: What games have you covered as a Community Manager, and do you have a favorite?

Yvonne: First, I worked for Last Chaos and Regnum Online. Then I also managed Taern (almost nobody will know that one^^) and Wickie Online. Of course, in the beginning, Last Chaos was my favorite, because I knew that game most. Every game and every community have their pros and cons. And it’s exciting to handle an RvR game and the next year a strategic browser game. You get in touch with a lot of different people and a lot of different tasks. So, this job is certainly never boring.

Ragachak:  Community Managers tend to be one of the first blamed when a company makes a decision that is unpopular. How do you handle the criticism and the namecalling from players?

Yvonne: First rule for that: don’t take it personally! It’s my job to handle such things. I have to inform the community about ongoing stuff and I’m also responsible for sending their feedback back to the product team. Sometimes that’s not easy, but in the end, it’s my job. And it might happen from time to time, that I may win a “fight” for the community. I remember one time in Last Chaos, when the first “cast patch” was launched too early. Everyone was unhappy: players, community manager, gamemaster… We discussed it with the product manager, the big boss and also the developers. And then we removed the modifies cast system until it was overworked again.

On the other hand, it’s also the community managers who get praised for the good things. Even if someone else did them.

Ragachak:  Most people see the forum posts, the Tweets, and the public parts of Community Management. What else are you responsible for that players don’t typically see?

Yvonne:  We also guide our volunteer team, test patches, provide pictures and texts for websites or create FAQs. And we create events, too. Some of us translate texts for the next patch. We are playing our game and provide feedback and requests from the community to the product team.

Ragachak:  One of the fun things about online gaming are community-based events. How much sway/autonomy do you have in helping organize and create these events?

Yvonne: That depends on the events. In the games, we can do a lot of events. Real life events, like the gamigo gamers party during the Gamescom 2018 are a bit different. There is mainly one core organization team, which is responsible. But we are always able to make suggestions and requests. Mostly, we’re also asked for feedback.

Ragachak:  What advice would you give to someone who is interested in being a community manager?

Yvonne: Don’t think it is just gaming! Being a Community Manager is an exciting but also a hard job. You can do a lot, but you are also responsible for a lot.

Ragachak:  What would you say are the best and worst parts about being a community manager?

Yvonne: The best parts are the direct connection to the players and being creative. The worst part is that feeling that you are also sitting between chairs. Mostly you are fighting on two sides. You have to explain to the product manager, what the players want, but you also have to talk to the players, why something they wish for in a game will not happen.

Ragachak:  Some of gamigo’s games are an upwards of 10 years old. Does this change how you approach moderation and discussion with the playerbase?

Yvonne: In my opinion, yes. If you know a community very long, you also know how to talk to them. It’s a long-term relationship for both sides. Sometimes it’s like you are talking to your oldest friend.