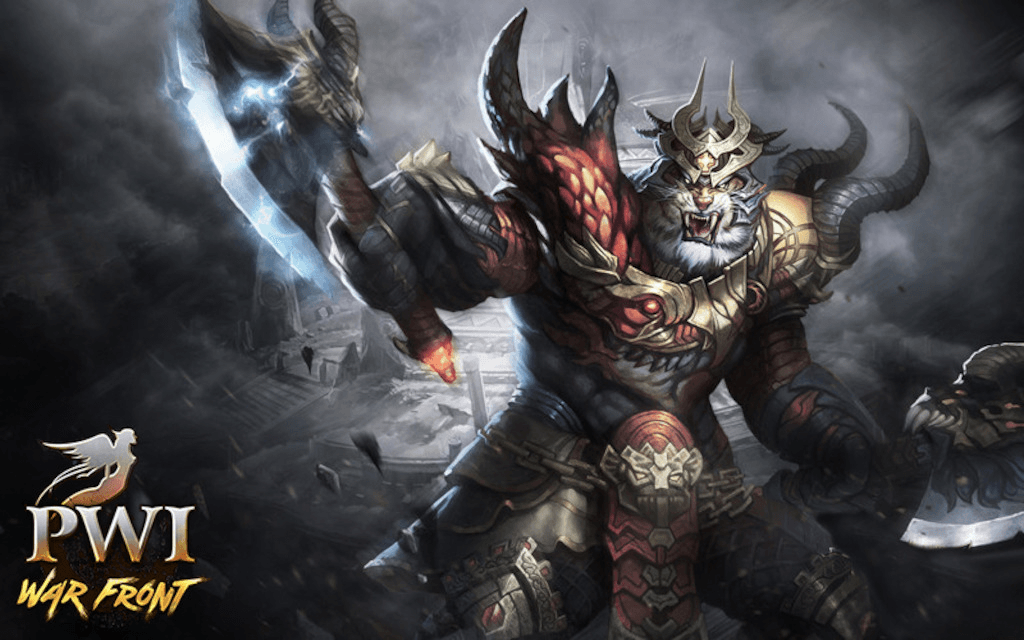 A call to arms has been issued across Perfect World with warriors readying their weapons. PWI: War Front delivers highly requested large-scale PvP content with a new multiplayer mode, Battle for Treasure Island, and a cross-server update to Nation Wars. Battle for Treasure Island is a 120-player all-out war where players must kill the other faction’s commander or eliminate all their opponent’s resources. Cross-Server Nation Wars is a bi-weekly in-game event that builds upon the current Territory Wars as players battle across servers to conquer nations. Both of these multiplayer modes offer new rewards based on individual and team performance.

War Front also introduces PWI’s first dynamic solo-dungeon, Heavenfall. This new instance is one of the most difficult instances in PWI as it continuously changes each time players enter the dungeon. With 108 levels of challenging content, Heavenfall will rank players based on their performance and deliver some of the rarest rewards in the game.

Perfect World International is a visually-stunning free-to-play MMORPG featuring diverse gameplay and unparalleled character customization across six races and 12 distinct classes. Inhabitants of the pristine Perfect World must discover their place in a struggle for power, while uniting to battle the Wraith – undead creatures who seek to destroy everything the immortal god Pan Gu has created. Amidst a realm of stunningly rich environments, players can fly freely through the skies, explore dangerous dungeons and join intense PvP battles for power and land.