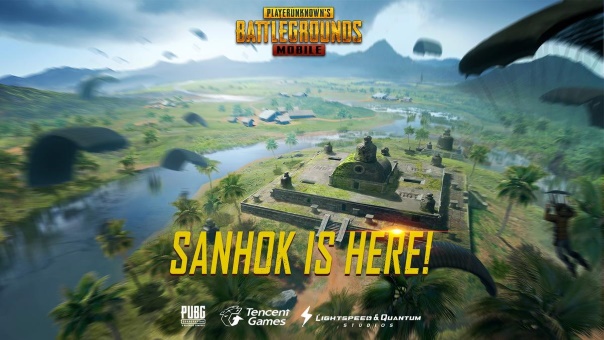 The Sanhok map is set in a dense jungle, and offers a smaller map to increase the tension and frequency of fire fights in a match.