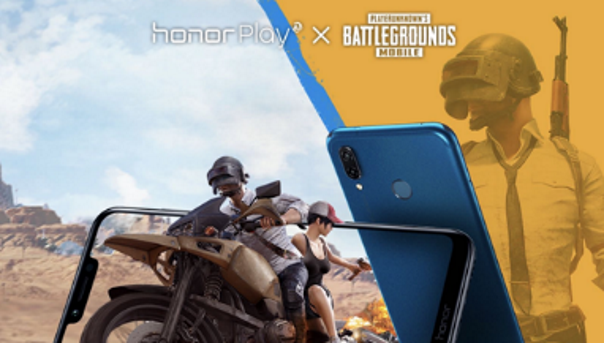 PUBG Mobile has officially kicked off their Season 3 and with it, there’s a new Royale Pass so players can unlock in-game costumes, weapon skins and much more. The latest update, 0.7.5 has merged the ranking systems for First-Person Perspective and Third Person Perspective, so that players can level up simultaneously. In addition, with Pax West coming from August 31st until September 3rd, avid PUBG player, and world-renowned musician Deadmau5 will join Muselk, StoneMountain64, and Chad as they attempt to skydive into the Seattle-metro area from an airplane. In addition to the skydiving demonstration, PAX West 2018 attendees can visit PUBG MOBILE on the 3rd floor to participate in a themed photo booth equipped with props inspired by the game as well as experience PUBG MOBILE firsthand at multiple gameplay stations. This is an event no PUBG MOBILE fan will want to miss. Finally, Last week, PUBG MOBILE took Gamescom 2018 by storm by partnering with smartphone e-brand Honor. Thousands of PUBG MOBILE players got to experience the all-new Honor Play phone.