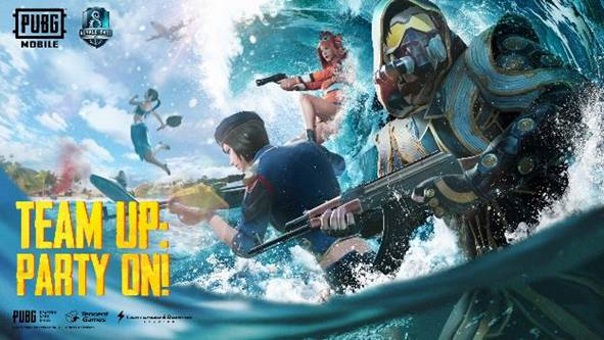 With PUBG Mobile‘s 0.13.5 update, comes Royale Pass Season 8, which has incredible nautical-themed cosmetics and unlockables. But that’s not all of it. The new PP-19 Submachine gun is the latest gun added to the game. This new gun uses 9mm ammo and has a 53-round magazine. In addition, the new Third-Person Perspective Mode (TPP) has arrived, just a month after the success of the new Team Deathmatch Mode. The season interface has also been redesigned to offer a more intuitive feel, as well as updates to the Subscriber BP Shop, Title Effects, and much more.