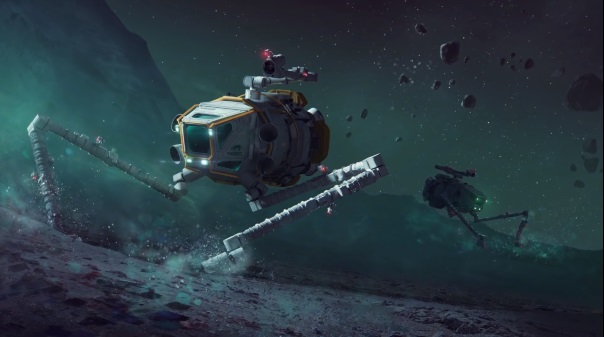 Prosperous Universe restarted its single game world for the first time since the original launch today. With this came a great deal of updating based on community feedback in this new build. It promises more quality of life improvements, a profound rebalancing, and more anti-exploit measures. This should create an altogether smooth and more enjoyable experience. Thousands of players have signed up since Prosperous Universe released its first public version in December 2018. The so-called “First Access” phase is going to run for several more months and will encompass multiple reset; once the game fully launches, its universe will become persistent.