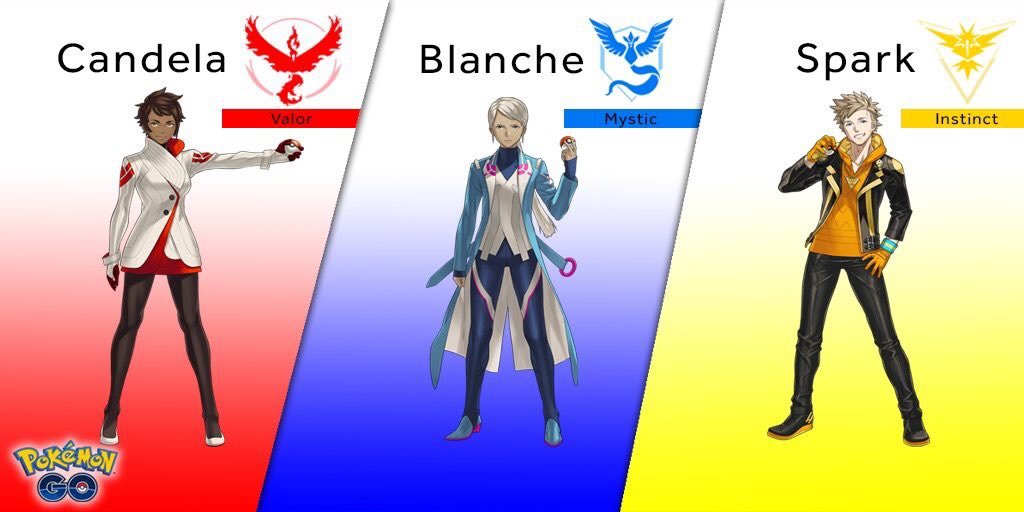 President of Niantic Labs, John Hanke, was on site in San Diego this weekend to share some juicy details about the future of what is sure to be the most popular mobile game of all time, Pokemon Go. With information on development scarce, this was a big reveal and look into what players can expect is coming next!

Trade is the #2 priority in development, with plans to introduce it as soon as the servers have stabilized. On the agenda after that is likely Pokecenters and customization options that reward players for traveling to visit a variety of PokeStops.

One player asked if breeding was in the works to which Hanke responded that it wasn’t in development as of yet, but was certainly an interesting topic of discussion. Hanke also had a laugh at all the enthusiasm over the Eevee name evolution Easter Egg.

The looks of the three team leaders, Spark, Blanche, and Candela, also was brought out. The only statement related to why this wasn’t in-game sooner is that the art simply wasn’t ready for the launch. There are plans of utilizing these characters beyond just the team selection menu, though details were not offered.

When questioned about Legendary Pokemon, Hanke made it clear that they had no intention of introducing them while so many key countries were left out of the game. Once Pokemon Go becomes more available worldwide, they would discuss special events for the catching of Legendary Pokemon, as well as the distant future introduction of other generations of Pokemon. Another player questioned if the Legendary Birds had a real connection with the three selectable teams, and the answer seems to be yes. Though again, details were withheld.

Hanke closed out the panel with mention that only 1/10th of the planned features for Pokemon Go were currently in-game. It seems there is a heck of a lot more to come for Pokemon Go, which Niantic is now confirming as the official “Pokemon MMORPG” we’ve all be waiting for.

Thanks to the fansite Pokebeach.com for helping us in confirming some of these facts!