Playwith Gets Ready to Celebrate Valentines Across Their Games 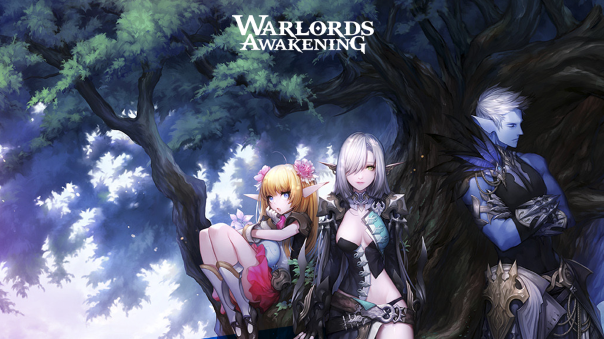 Warlords Awakening is ready to give their audience a reason to celebrate this month. During the month of February, starting on February 13th, they will begin a fun Valentine’s Day event. It will offer new items, costumes for players, and renewed weapons skins. There are also two new areas to explore, for players who simply want to delve into carnage and battle. There will also be the new PK field, where players can unlock new pets, wings, and costumes as well as fight the most difficult bosses.

Seal Online: Blades of Destiny’s activities begin on February 12th, and will include several system-wide events, community, and daily login rewards. Players who enter the game’s Facebook page will be able to participate in Valentine’s events that will be broadcast by the GMs live. There will also be codes and Live Items given out to the most adventurous of players. R.O.H.A.N.: Blood Feud will also have Valentine’s activities beginning on February 12th. New missions, costumes, and rewards will be in the game. They will also enable the “Lover set” to mix missions and emotions among the players.  There’s also a new dungeon that is coming this month alongside this.