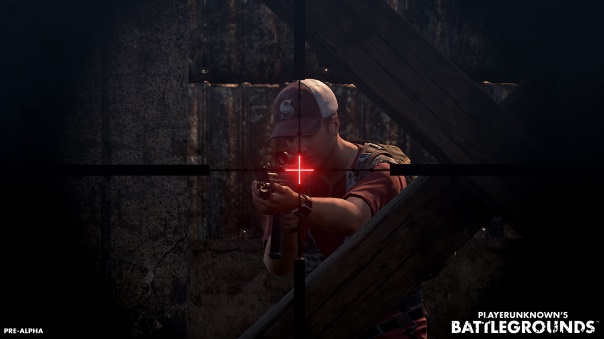 Bluehole has announced that its first pre-alpha test for PLAYERUNKNOWN’S BATTLEGROUNDS has been successfully completed.

The enthusiastic response of the players after experiencing the bare bones of the game tells me we are on the right track for strong gameplay set in a realistic open world. Our Bluehole team has made amazing progress and everyone is fired up for the next play test when we’ll have more of the game to show.