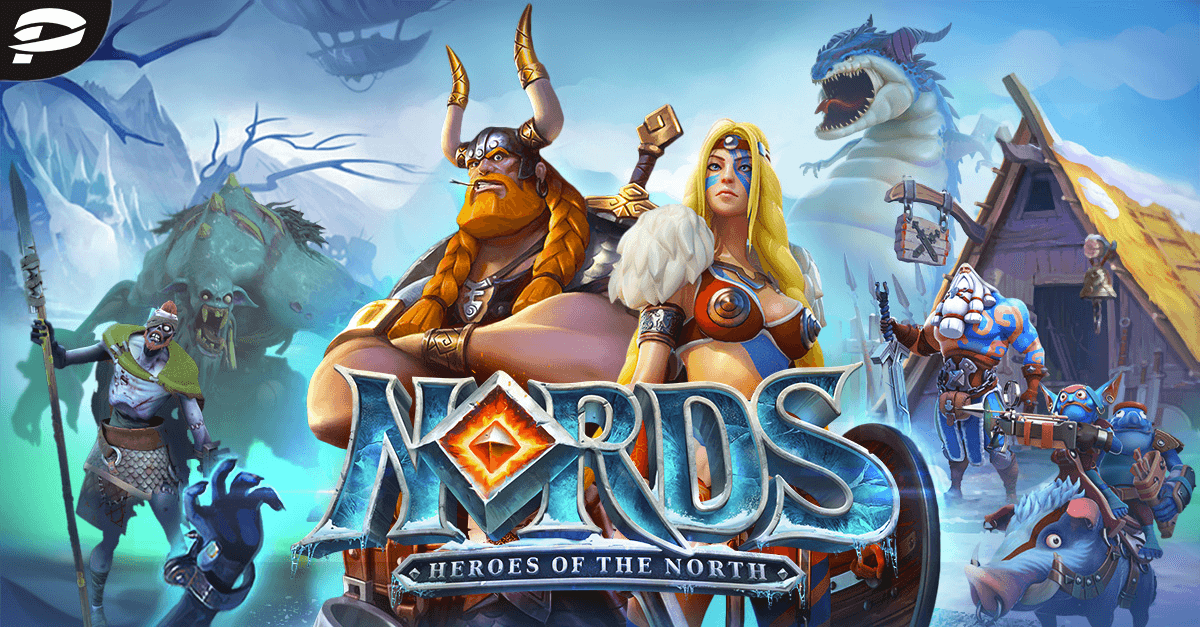 Plarium, one of the world’s fastest growing developers of social and mobile games, just today announced the worldwide release of the massively multi-player online strategy game Nords: Heroes of the North, for Facebook. Nords is set in the fantasy world of Shingård where players lead an army of Elves, Dragons, Northmen and Orcs who have set aside their differences to defend their land against an evil Ice Queen and her swarm of the undead as they aim to conquer the world.

“Nords is Plarium’s most innovative and ambitious project to date as we are offering more than just strategy and the type of gameplay our fans expect from us,” said Avi Shalel, Plarium’s Chief Executive Officer. “In many ways, Nords is a new venture for us because we are taking ourselves less seriously and are releasing a game that is as funny as it is charming, with new features and added focus to our RPG systems.”

Nords: Heroes of the North is translated and voiced in English, French, Spanish, Russian, Italian and German. It is now available on Facebook at the link here: https://apps.facebook.com/nordsheroes/