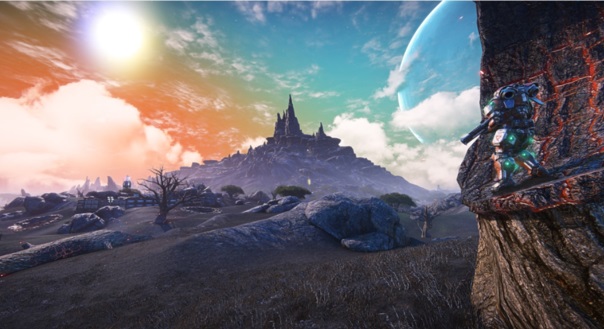 Daybreak Games made a huge announcement today, based on suggestions made based on negative comments by PlanetSide 2 players. These comments were about the franchise as a whole, and so Daybreak Games came to the conclusion that they needed a restructure. Before this, PlanetSide Arena had a team that worked separate from Planetside 2, but now they are going to join forces. This way, they can fix what needs to be fixed. Andy Sites, Executive Producer wrote a post on their forums, where he reviewed the first month of Early Access of PlanetSide Arena. He also discusses the future of PlanetSide 2 and PlanetSide Arena.

He wants their players to know that they wish to treat the Early Access as it should, a limited phase, where they gather feedback and improve the game overall. Andy also revealed a non-BR mode is in the works for PlanetSide Arena, for shorter, session-based matches. It will have a mode-specific map, capture points, and being able to drop in/out as needed. They’re also coming up on the 7th Anniversary of PlanetSide 2 as well as the 17th anniversary of the franchise overall. The Executive Producer also teases some thoughts about what PlanetSide 3 should be. Perhaps we can see massive Galactic War during PlanetSide 3, which would be pretty fantastic. If you’d like to hear the greater details about of this Producer’s letter, please click the link below.