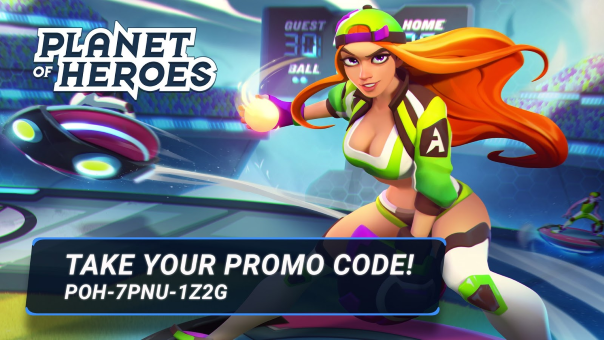 Fast Forward Studios and My.com have announced that its mobile MOBA, Planet of Heroes, will begin its next beta test today, November 2.

This next closed beta phase will run until November 20, welcoming player feedback to prepare the game for launch. The beta will also include a significant new update that introduces a new user interface, integrated Facebook invitations, and automated iOS10 streaming.

Players will also be able to welcome a new hero: Candy. Candy is a ranged physical damage dealer designed for long distance ambushes. Her skills are:

For more info, check out the patch notes!