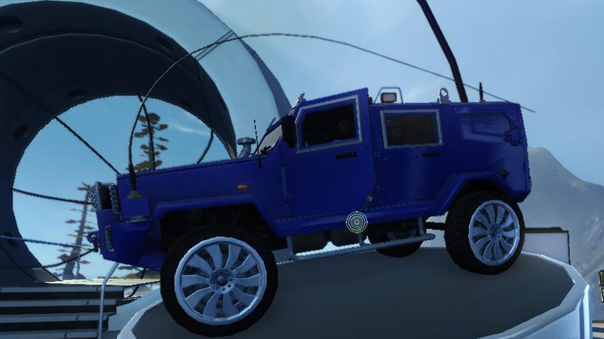 Ever since I read the novel Halting State, I began to truly wonder about the future of MMORPG gaming, and digital economies. With each passing year, our real-world economy gets more and more tangled up in the “fake” economies of the digital realm. Enormous value is being assigned to objects, ideas, and things that do not corporeally exist as anything but a string of code. If you tell the average person, who probably knows what World of Warcraft is, that the same game raked in millions of dollars in pure profit by simply charging players a relatively small fee for a make-believe, in game item, they’d likely gawk at you and/or call you a complete liar. Or they would lament the impending end of the world as they know it.

If there is any herald to that apocalypse of the olden days of value and profit, Planet Calypso is certainly one of them. In any game world where an individual can mortgage their house to pay for a large chunk of virtual real estate, and then turn a handsome profit back on their investment, all bets are off. The old ways have are officially in their twilight years. 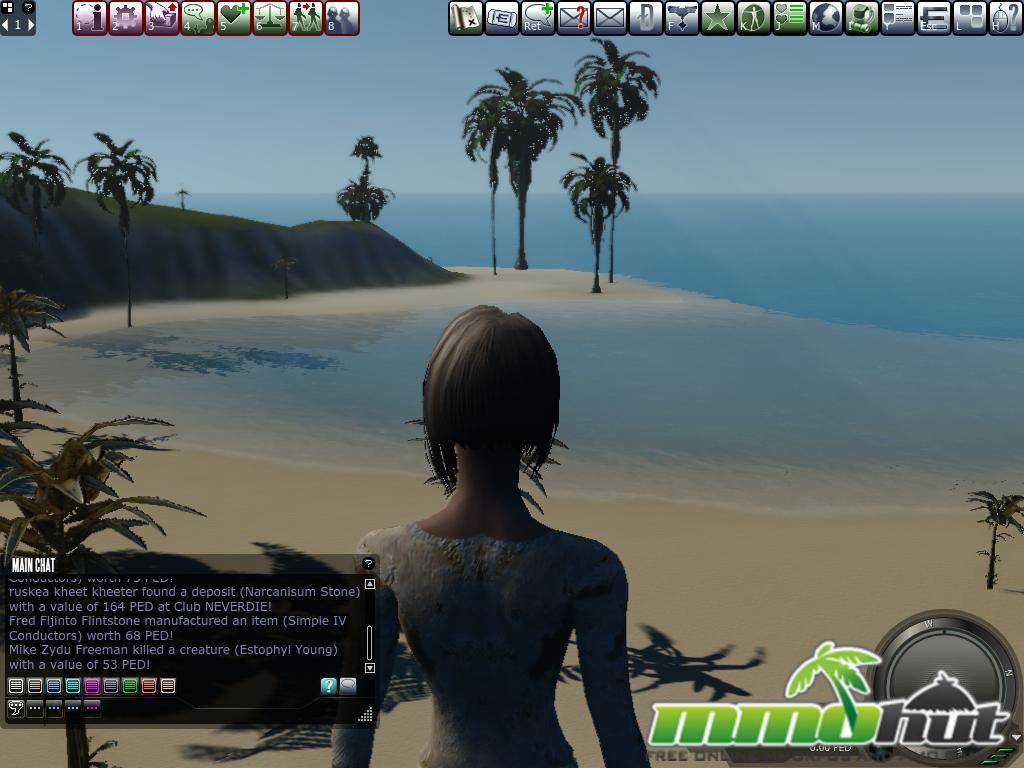 The Planet Calypso experience starts out harmlessly enough. Download the client, which isn’t all that large, from the developer’s website. Create an account (beware, the user name is case sensitive, which can be confusing at first when logging in), and get into the avatar creator. You’ll find that creating a character isn’t much like creating a character, per se, it’s more like creating a blank, lifeless clone that you will soon possess and take control of. You choose their appearance, and their clothing. No skills or anything else. Strangely, choosing the clothing is pointless, as when you spawn in the obligatory noob-central area, you are assigned a nice suit of camo pajamas, making you look like an oversized toddler commando. 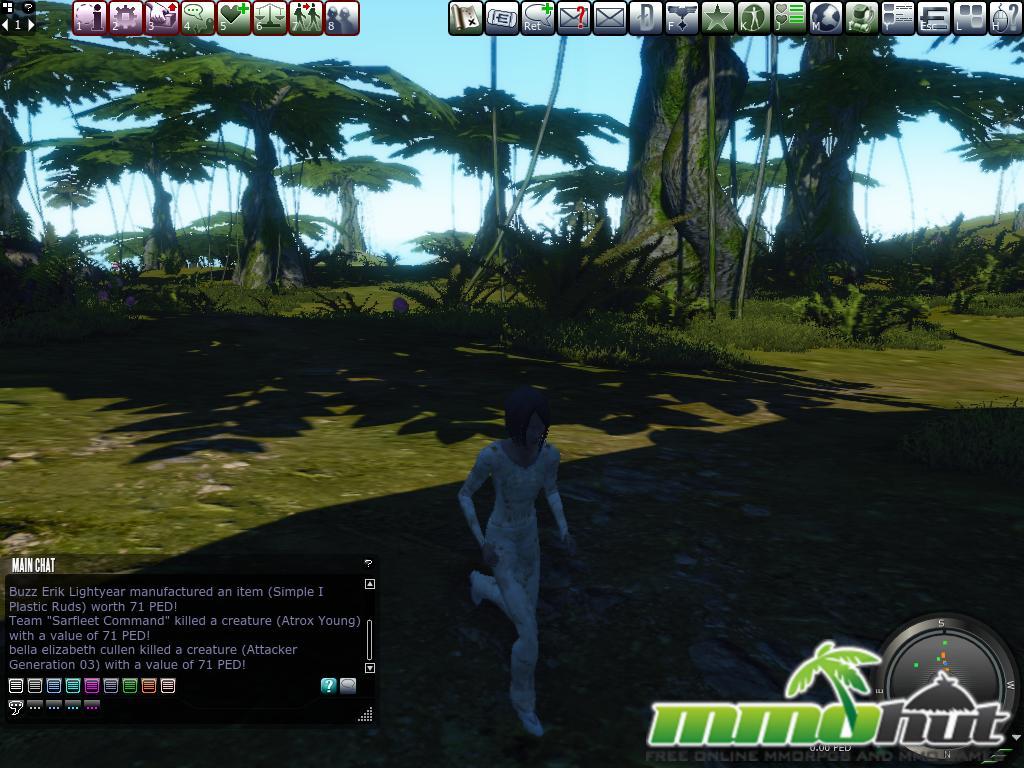 So, here you are, a freshly arrived colonist on a distant, hostile planet. The story in Planet Calypso is that humanity has colonized outer space, and these colonists just recently finished fighting a long, brutal war against some kind of rogue robot species. Now that the robots have been driven back, it’s up to fresh-faced colonists like yourself to rebuild and vitalize the new world. The question becomes, how exactly do you intend to do that? Are you going to pick up arms and go hunting for wild beasts? Are you going to be a trader, investing in a vehicle and the ability to get stuff from A to B? A plastic surgeon, modifying other player’s avatars? A tailor, designing clothes? A harvester, prospecting? If you can imagine it, you can profit from it, and like the real world, profit is king in Planet Calypso. 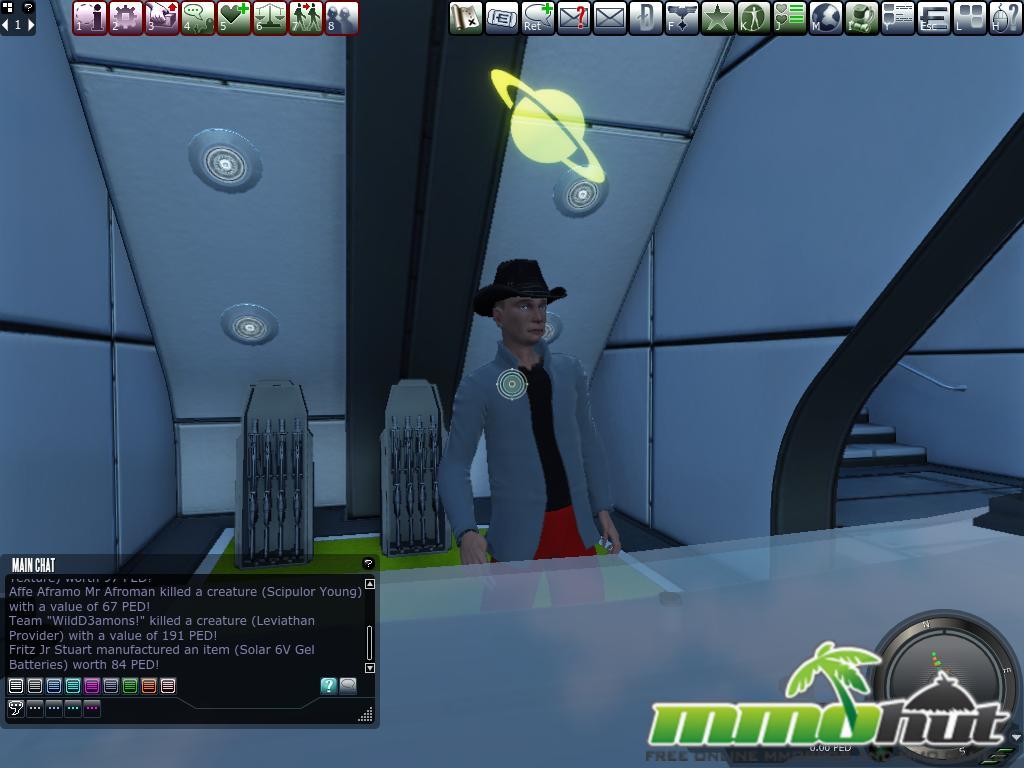 It's all about profit.

Playing the game, at first, is a little confusing. It looks gorgeous, for one, using the Crytek engine (of Crysis fame), but it plays somewhat awkwardly at times. I decided I was going to go hunting, and after talking to all the NPCs I could find, I set out to bag myself some alien wildlife. I ran out into the wilderness, with what I thought was a gun in my hands, and approached the nearest beast. The animals in this game look terrifying, like some kind of nightmarish cross between a reptile and an insect. I sat still, being bitten and clawed, while I thought I was attacking it. As it turns out, I was actually just harvesting sweat from the beast with the harvester in my hand. It struck me, then, that some people in this world might actually make their living harvesting perspiration. I found a gun later, but if this doesn’t illustrate the many strange and forked paths available to you in Planet Calypso, I don’t know what does.

After your path is chosen, your number one goal in this game is to enhance your ability to make money from it. Whether it’s training up your combat skills through usage and practice, or investing in a speedy transport, at the end of the day, it’s all about being in the black. The game uses a currency called PED, which has a very real exchange rate between itself and USD. The ratio is 10:1, and yes, it goes both ways (hurr). You could theoretically make money, maybe even a living, by playing Planet Calypso. The economy works fairly simply; PED can only be bought from the developer of Planet Calypso. There is no other way to get PED, unless you get it from another player, who ultimately got it from the developer. Mobs and objects in game drop items, whether it’s hides, sweat, ore or other goods harvested, and whatever else. These items can be used to craft other items, such as armor, guns, construction materials, etc. 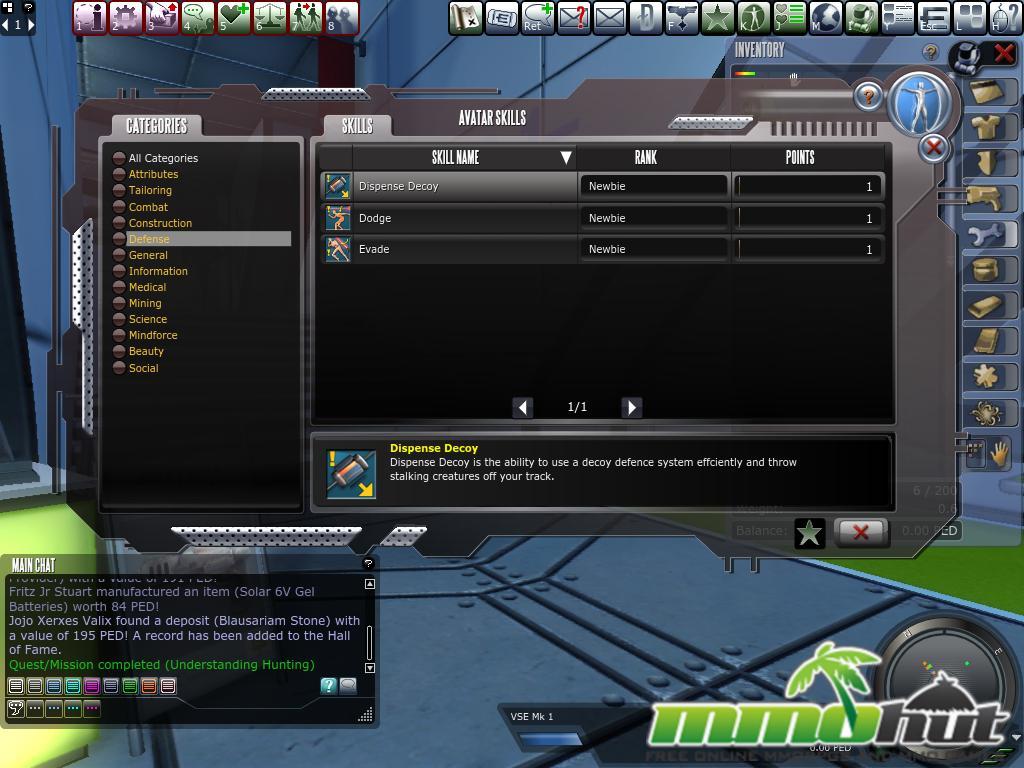 In this way, the game follows the tradition MMORPG formula of “beat up monsters, get bigger sword, use bigger sword to beat up bigger monster” ad infinitum. It goes on endlessly, and there is apparently no shortage of big monsters to beat up, and big swords (or guns) to make or find. The similarities end when players begin assigning PED value to these objects within the game. Most players will likely barter, exchanging goods for goods and hoarding their precious PED for as long as they can. Others, most notably the veritable in-game tycoon I mentioned in the introduction, will be willing to start working the exchange rate to their distinct advantage. In these ways and many others, it is possible for a lone monster hunter (perhaps yourself), to make real money by doing what they pay someone to do in another game. It goes without saying that, because it’s listed on this website, Planet Calypso is completely free to play.

Where else can you find an experience as singular as Planet Calypso? The game is an adventure, and with a relatively large community and a very flexible engine at its disposal, it could grow into something quite stunning, and perhaps even unprecedented. The game’s storyline calls for pioneers and brave souls to come and invest in the riches of the new world. In this age of the digital frontier, that story just seems like a very clever metaphor. Will you be one of the pioneers to head into a game like Planet Calypso and make a real profit? It’s probably best to start sooner than later, while the old dinosaurs running the world still aren’t thinking to tax operations like this. Get to it, and good luck!