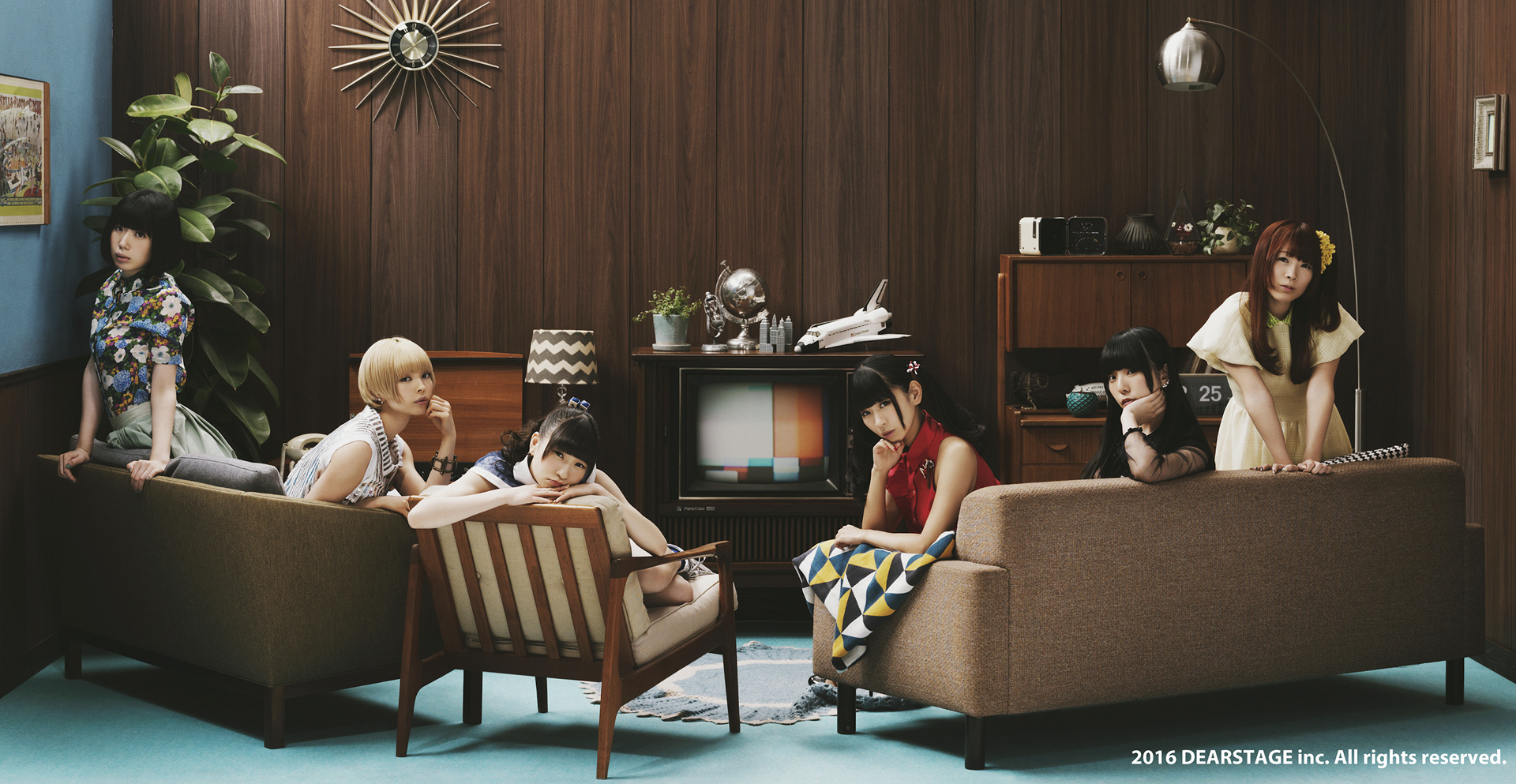 In a continuing effort to ramp up post-launch events, Gumi has announced a juggernaut partnership between Phantom of the Kill and Brave Frontier, plus a major in-game event featuring the girls of Dempagumi starting July 1st!

Meanwhile in Brave Frontier, players will encounter Tyrfing, Laevateinn, and Zero from Phantom of the Kill to commemorate a special collaboration starting from June 24th (PDT). Tyrfing will be recruitable from a limited-time Vortex dungeon, while Laevateinn will be given as reward for logging in throughout the collaboration period. Finally, Zero will be available through a limited-time Summon event, and will be a Unit evolvable to the Omni Evolution tier. 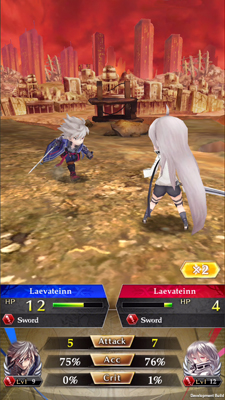 Kicking off next Friday is the Dempagumi event! “Dempagumi.inc” will make an appearance as original characters inside “Phantom of the Kill.” Famous already in Japan, the idol group is currently gaining in popularity worldwide. The charms of each member are reproduced perfectly in their characters, which will surely be a delight for “Dempagumi.inc” fans!

All the members are originally hard core geeks / otakus of anime, manga, games, fashion, art, etc. each pursuing their own hobbies! They have recently attended the Tokyo Collection, and have been collaborating with many creators such as MIKIO SAKABE. Their one-act concert sold out ZEPP TOKYO.They have not only grabbed attention in Japan, but globally as well, through a fashion event in Jakarta and a concert in Taiwan, for example.