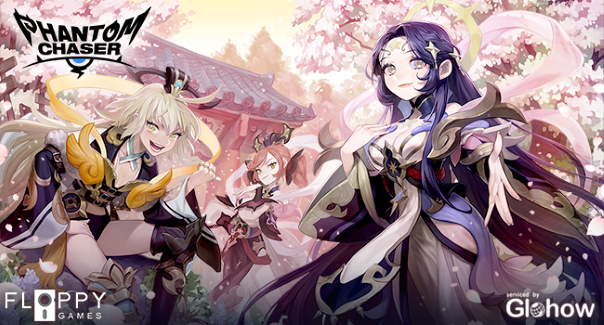 Floppygames and Glohow have recently released a major new update for Phantom Chaser, renewing the game with adjustments and new content to improve the gameplay for all!

The update, released on February 28, includes:

There’s even more included in the update, so make sure to check out the patch notes linked below for full details, and get started in your journey today.