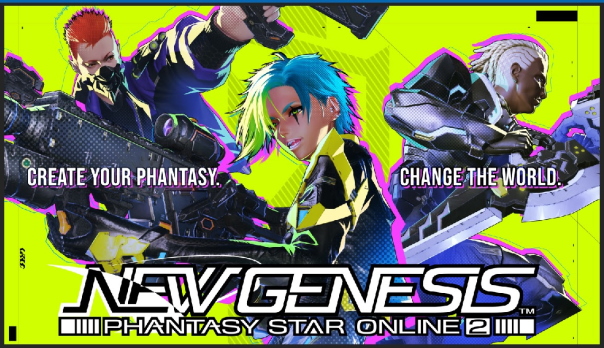 PlayStation 4 Players now have access to an entire year of updates including the newest update, “Frozen Resolution”, which introduces the snowy Kvaris region and a flurry of new enemies, characters, combat and the new “Waker” class.