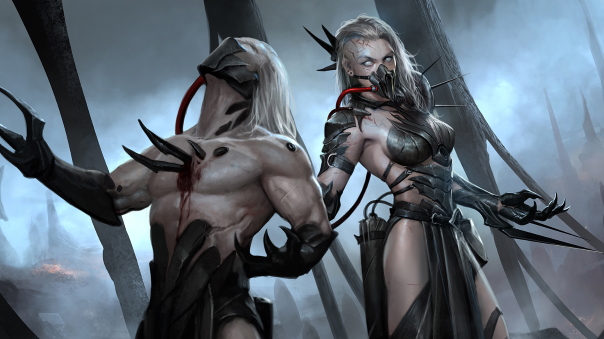 Games Revolted has announced the open beta of their strategy card game Phageborn. Phageborn is free during open beta, and will launch later on Steam Early Access for $14.99.

We’ve been conceptualizing and developing Phageborn for nearly four years now, and the fact that we are now in Open Beta is downright thrilling. We are very much looking for feedback from fans of this genre to help guide us through the finishing touches in Early Access, so that we can make Phageborn as close to perfect as possible for the full launch.

You can join the public beta on Steam.