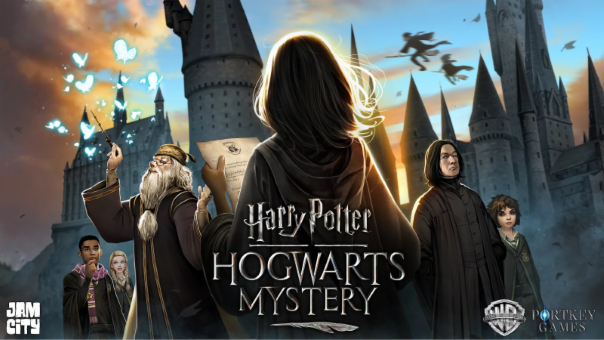 Jam City, partnered with Warner Bros. Interactive have come together to create mobile and video game experiences based in J.K. Rowling’s original stories, and with that comes an update to Harry Potter: Hogwarts Mystery. Starting today on the mobile game, players can take up popular pets such as an Owl, Rat, Cat, and Toad to join them in their adventures as a student at Hogwarts. Players can own up to four pets in the game (one of each kind), which will nap and lounge about in their house dormitory. You can equip one of them at a time and they will journey with you around Hogwarts and its grounds. They also offer an energy boost when they’re awoken from their slumber in addition to being friends/companions. With today’s addition, players can join the likes of pet-loving Hagrid and Mr. Filch, gaining a friendly animal friend to join them in their exploration of Hogwarts and their new dormitories.