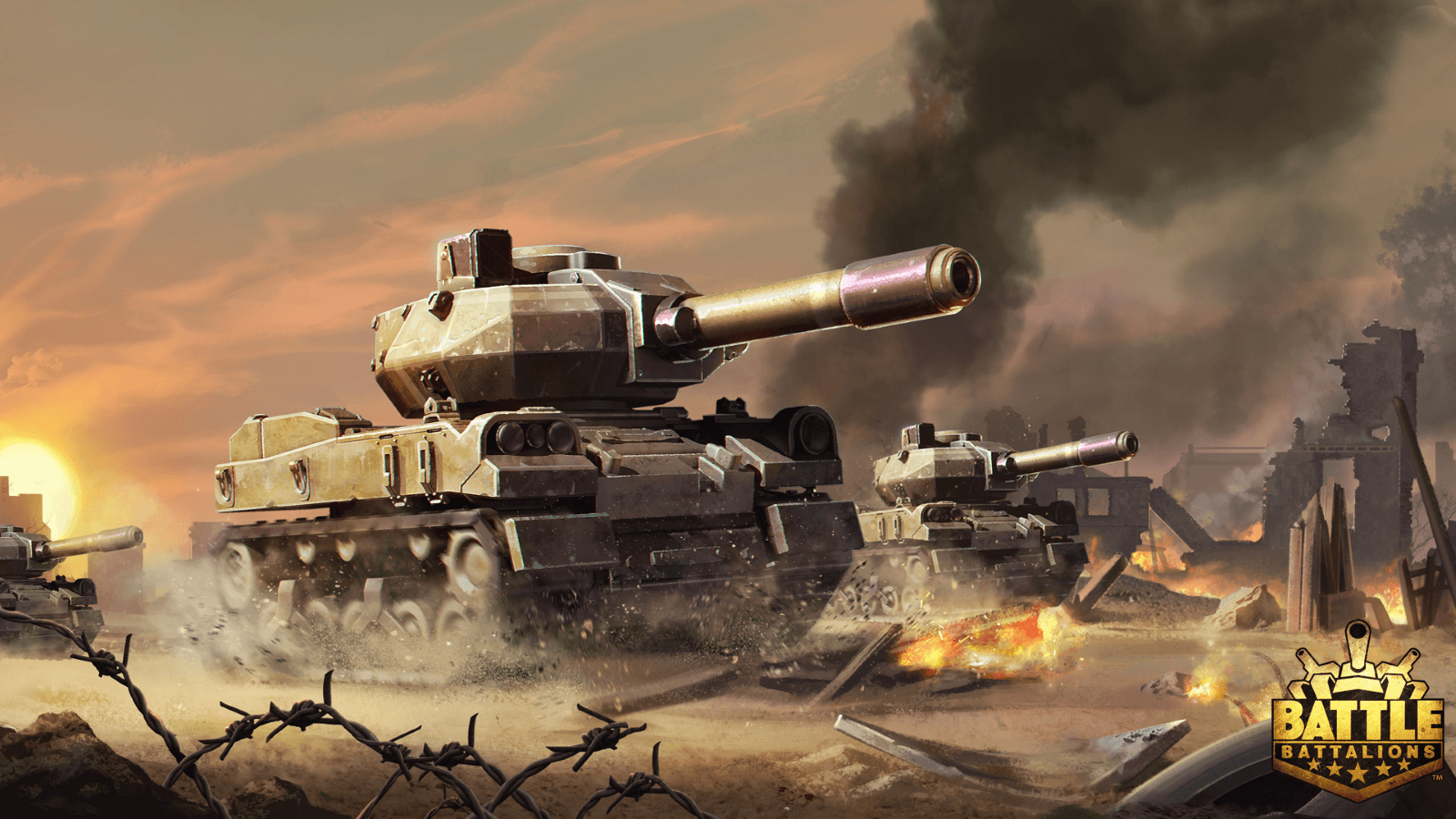 Victory Command is returning with some major changes under a new name: Battle Battalions.

The company has sent out emails to previous players and newsletter subscribers inviting them to check out the game, including an upcoming closed beta test. The game will feature some major changes even for veterans of the previous game incarnation, so make sure to check it out again if you gave it a look while it was online as Victory Command.

More information and beta registration is available on the official website.