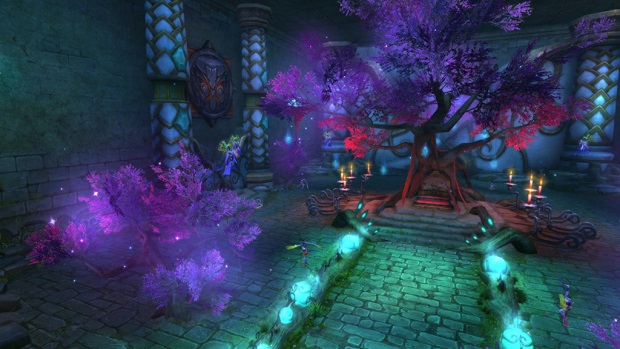 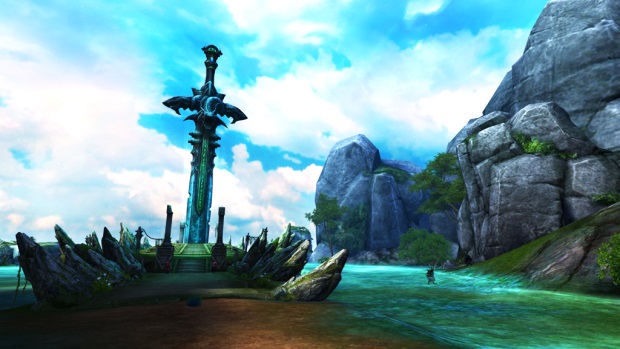 The new expansion will introduce a new Ascension system, a card trading and battling system, and new zones and starting areas. Other improvements will include new events, combat enhancements, additional quests and instances, and low level optimization. More teaser information about the new expansion can be found here.