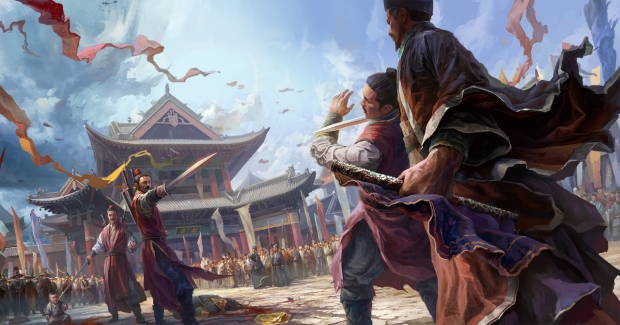 Perfect World Entertainment Inc. is pleased to announce Swordsman, a new free-to-play martial arts-inspired MMORPG based off the famed novels from Louis Cha. Players in Swordsman experience a compelling fantasy story and ten unique combat fighting styles, all wrapped in the visuals of the brand new Angelica III engine.

“We’re constantly looking to add to our library of games,” said Perfect World Entertainment’s GM of Publishing, Andrew Brown. “Bringing Swordsman to a Western audience is something we’ve wanted to do all along. With its rich story and engaging gameplay, Swordsman is a cultivation of our previous and successful titles we’ve brought over from our parent company Perfect World Inc. We’re currently in an alpha testing phase and the game simply looks amazing. We look forward to bringing it in to closed beta to give players the chance to check it out for themselves, so stay tuned!” 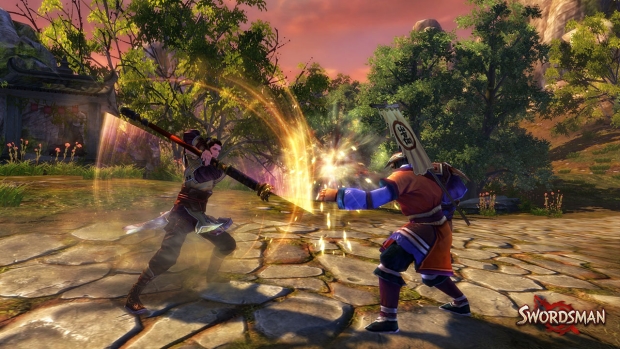 Swordsman is a free-to-play martial arts-inspired MMORPG, set in the rich universe created from the immensely popular wuxia novels of Louis Cha. Players will explore the grand martial arts world during an intense era of the Ming Dynasty. Swordsman is a world brought to life with Perfect World’s latest gaming engine – Angelica III -capable of highly detailed character models, smooth animations, and realistic environmental changes. As a member of one of the ten class-defining martial art schools, players journey to master legendary fighting skills to engage in fierce real-time combat with members of rival schools and the Ming government. Swordsman welcomes both players who enjoy following the path through the power of its story and those warriors who rather blaze a trail of their own adventures.

For more information about Swordsman and to register for the Closed Beta please visit: www.playswordsman.com