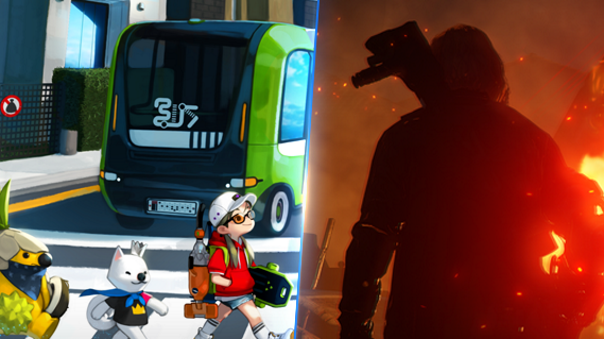 During G-Star 2019 in Busan, South Korea, Pearl Abyss has a wealth of announcements to make. Ahead of the November 13th “Pearl Abyss Connect”, three MMOs were revealed. The first of these was Plan 8, an exosuit MMO Shooter. The co-creator of the Counter-Strike franchise, Minh Le is serving as Technical Advisor. During Pearl Abyss Connect, a trailer for this MMO will be revealed.

DokeV is more an MMO for all ages, and the collectible MMO is headed up by Sang-young Kim. Sang-young Kim is the former Animation Director of Black Desert Online. Sun Won Choi, former Game Design Director of BDO will be joining the development team as well. Pearl Abyss also teased a new open-world fantasy MMO, Crimson Desert. Crimson Desert is set in a world where three tribes fight for survival, as well as control of the Pywell continent.

If that wasn’t enough to whet your appetite, Pearl Abyss announced a Closed Beta Test for Shadow Arena, which is a new fantasy arena fighter. Shadow Arena is being produced by Kwang Sam Kim, who is the lead producer of Black Desert for consoles. More information can be found on their website.