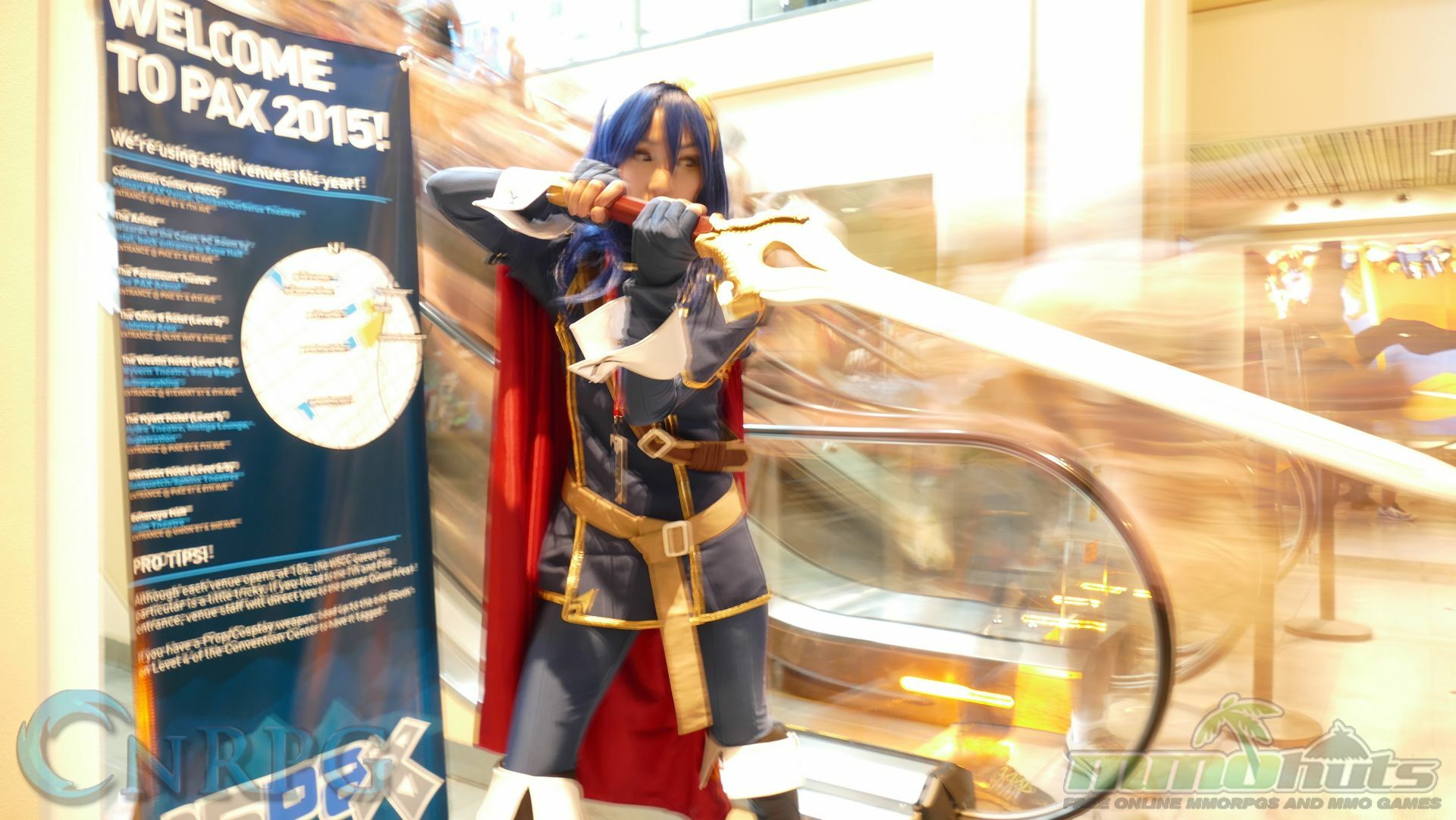 Hey guys! The buzzword of today is: Insanity! Even without the presence of Riot, Day One of Pax was intense to say the least. We took a sneak peak at some pretty wonderful titles, and met some awesome cosplayers from the beginner to more cosfamous folks like Lindsay Elyse and Missyeru which were an absolute pleasure to meet. As my second Pax event, I’m still stunned I even get to be among such august company but it is nonetheless my pleasure and privilege to share some really amazing upcoming games! There’s way more to come out of this four day event (alas, I will only be attending the first three; day four I fly back to the East Coast), but everyone I have worked with so far has been amazing! Friday is far and away the busiest day but that won’t steal away from the days to come. Without any further ado, let’s get the ball rolling!