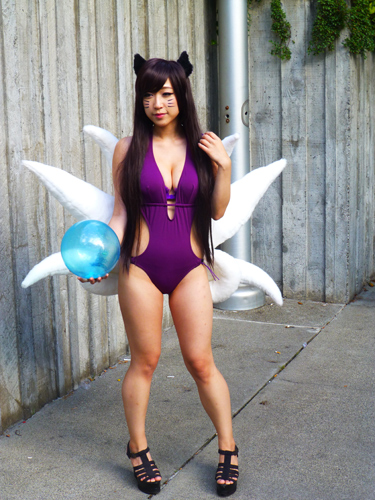 I’ve been doing this for far too long I tell you. Year after year you get more empty promises from developers and more poorly planned press meetings than you can shake your cane at. If not for the beautiful cosplayers I might have given up already. So clearly I flew into Seattle on Wednesday with dread in my heart. Yet as much as try to suppress it, I still get butterflies in my stomach. Hard to deny hope sometimes. That this year just might be the one to break the MMO industry wide open. That the Indie Megabooth would be coming in at full force with some great titles. Well if our first day of coverage is any indicator, the next two years of gaming won’t have the quantity of titles that the golden ages of free to play gaming had, but it sure will have some serious quality! So begins the yearly tale of recapping DizzyPW’s adventures in PAX Prime. 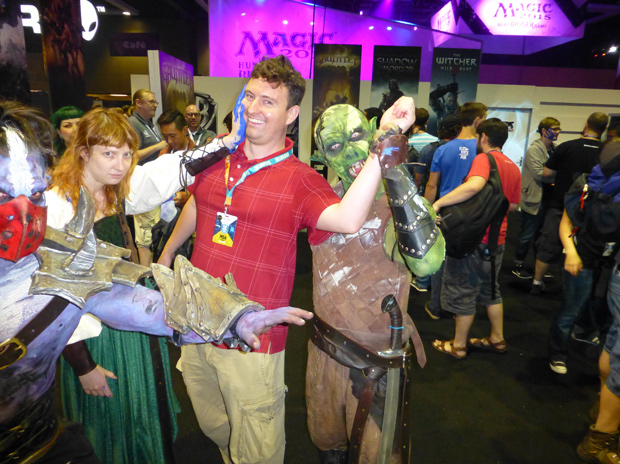