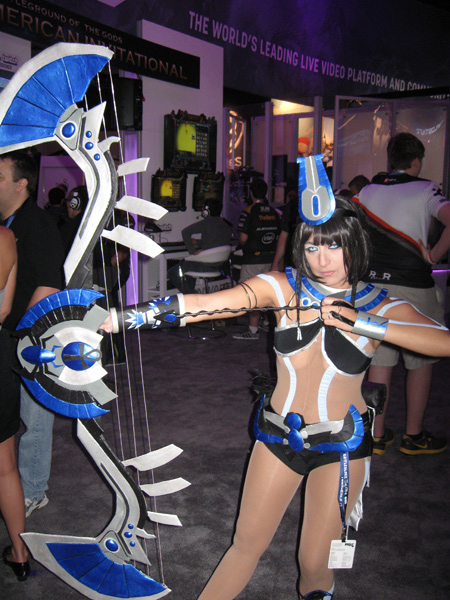 The online gaming industry is evolving rapidly. But attending PAX this year offered a distinct visual image of just how it’s doing so. For one, the crowds are larger than ever. And large just doesn’t cut it for the description. Upon entering this year I was diverted from the main hall into a courtyard to wait in a line for roughly an hour. I figured the courtyard must have some epic advertising gimmick lined up for a new title that the enforcers were directed to send a large audience to, and waited patiently. Or perhaps they were filming some sort of sequel to the WarZ movie that is actually somewhat based on the novel? 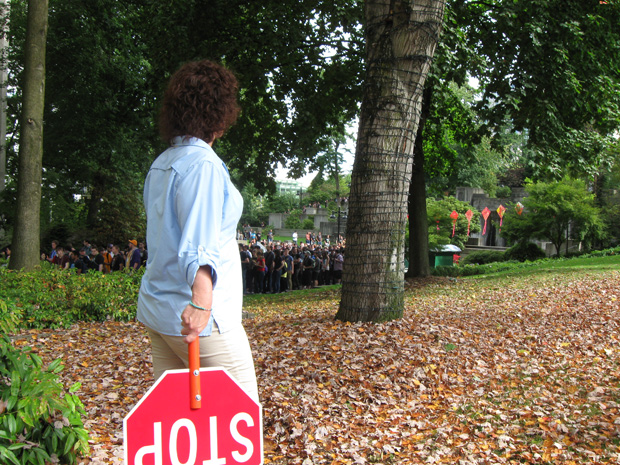 That theory holds more weight as there was nothing in the courtyard except 600+ gamer geeks baking in the sun in preparation to enter an encamped overcrowded convention center. The horror. Finally after doing a full tour of the park, much to the confusion of a couple local homeless people and an unfortunate couple trying to enjoy a romantic quiet date, they u-turned us directly back the way we came and into the PAX convention! And so begins the adventure! 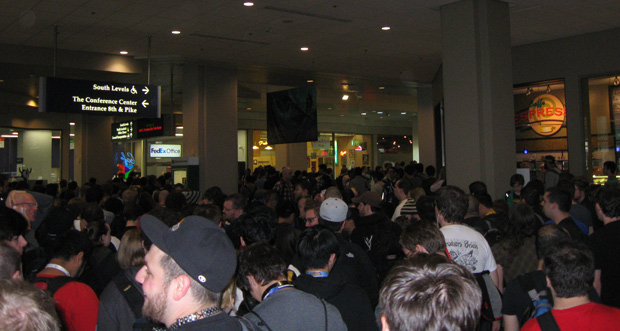