PAX East is my first time visiting one of these expos as a member of the press, and the level of excitement I am feeling will only be paralleled by the level of exhaustion I will feel by Sunday’s end. Despite being a reader of Penny Arcade since its inception, I have yet to attend one of these mysterious events. But what am I excited for? Lots of booths and an empty wallet of course! There are personal little things I’m really excited for, but as far as the job goes, there is a nice list of events and previews I’m particularly excited for, in almost no particular order: 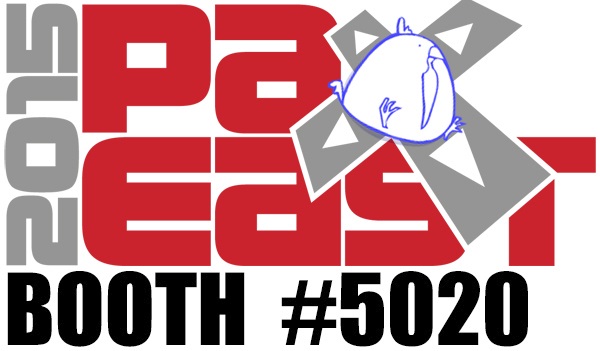 10. Behemoth Breakfast:
I’m a huge fan of Behemoth and the wonderful things they’ve created. Even though I’ve still never found three people psychotic enough to play a long-term game of Castle Crashers with me (that can meet at the same time), I’m a big fan. Behemoth plans on showing us their latest title, Game 4, inside of an arcade cabinet. It’s sure to be a real crowd pleaser, and I imagine it will be filled with raunchy, absurdly violent goodness.

9. Dragon Fin Soup – Grimm Bros.
I’ve been waiting to have my childhood assaulted by the Grimm Bros. team for quite a while. I will finally get to see something on the potentially subversive title, and it will be playable on a Vita (which I have never been more glad to own!). Dragon Fin Soup is something I’m very eager to get my hands on, and see how it will transition to a console (hand-held or otherwise). 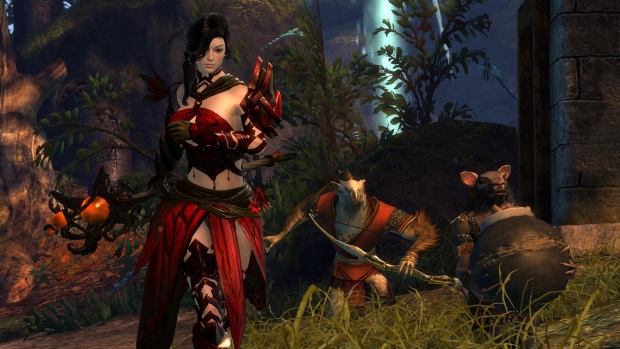 8. Guild Wars 2 – ArenaNet:
Though I am not an avid, active player of Guild Wars 2, I do own it, and even occasionally play it! At the ArenaNet booth we’re going to have the luxury of taking a look at the first dungeon in the Heart of Thorns, and hopefully even more information about what to expect in the first expansion for the MMO. A brief demo of new systems and game modes will be available to see. 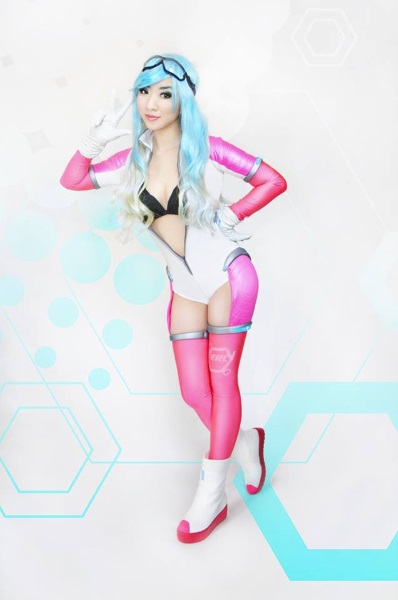 7. Cosplay:
There are going to be some pretty famous cosplayers coming as well! I know Stella Chuu will be there, and Lisa Lou Who as well. But one of the most amazing things to come out of any PAX event are the amazing folk who show their pride in their fandoms by dressing up! I am sure there will be tons of people dressed in the most creative costumes they can put together. It’s going to be quite a sight to see. 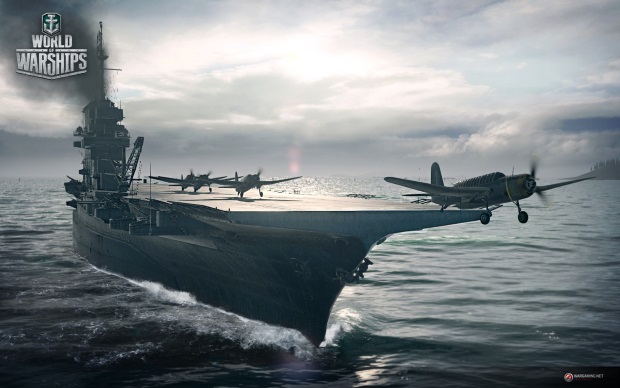 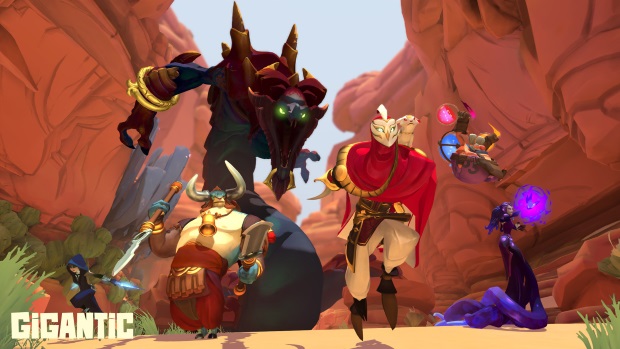 5. Gigantic: Motiga
Gigantic is really intense. While five on five action might seem overdone, in this your team also has a giant monster to help you. Conversely, your opponents’ team will also have one! My goal here is to best their team, with my compatriot (and employer) assisting me. No pressure there! It’s an action-packed title that is sure to catch eyes.

4. Final Fantasy XIV: Heavensward: Square-Enix:
I have stated often and loudly my love of Final Fantasy XIV. It’s an MMORPG that’s really on the rise, and Heavensward will show off that it’s not a commercial flop such as the first iteration of the game happened to be. Heavensward will be announcing an absolute slew of features. Hopefully they let me get my hands on Triple Triad! I’m a fan of card games almost to distraction. And getting to hang out with Yoshida will be a bucket list item checked off!

3. Blizzard Games Panel:
In general, I’m just interested to see what they’re going to announce. I wonder if it will involve a release date for Overwatch or something more to be seen on that. It’s a little early for more WoW news, unless they spoil the final dungeon or some nonsense. I’m hoping to see more on Heroes of the Storm or maybe another expansion for Diablo 3? 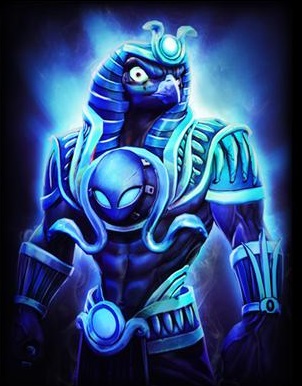 2. SMITE Panel:
I have recently become enamored by SMITE, even if I’m not great at it yet. I gave it a fair shake, and decided I really enjoyed it. It feels like it’s going to be the big MOBA on offer at PAX East this year, so I’m really interested in seeing what they can announce or discuss. This one promises to be entertaining. Considering they have this own booth this time around, I imagine they might be bringing something big to the table. Japanese pantheon? Big news for the XBox One launch? Medusa? Arena Version 3? Olympus is the limit on this one! 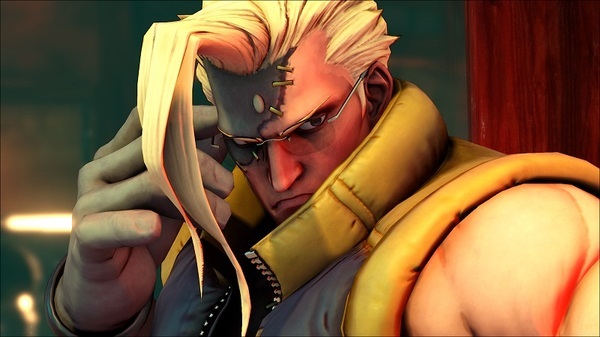 1. Capcom Booth:
Street Fighter V? Please? Can I please try it? I promise I won’t gloat too hard. I’m hoping that Ono of Capcom will be there, and I can get my grubby, greedy paws on Street Fighter V. Only a handful of characters have been announced in Ryu, Chun-Li, Charlie Nash, and possibly M. Bison. The PS4/PC exclusive fighter with online crossplay is going to be a huge deal; I cannot possibly overstate how big this will be for the Fighting Game Community.