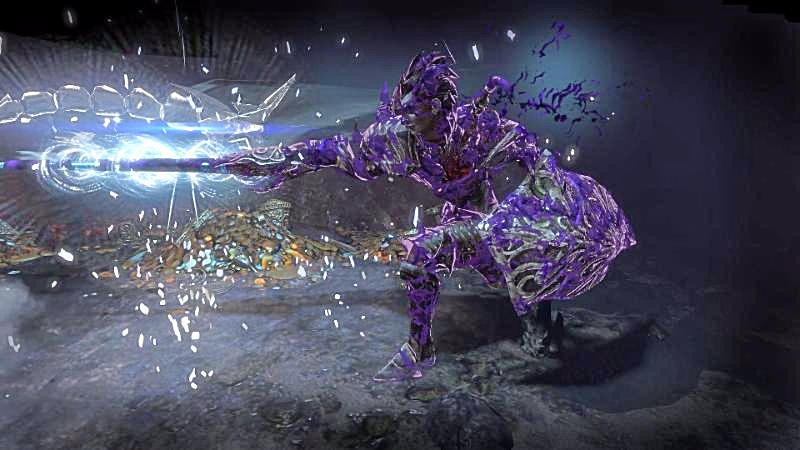 Grinding Gear Games is officially launching the Prophecy content update for their online action RPG, Path of Exile at 1pm Pacific Time, June 3rd, 2016. Content update 2.3.0 includes both a Standard and Hardcore version of the Prophecy Challenge League, in addition to a wealth of new skills, items, and challenges.

“The Prophecy challenge league has more content than some of the full expansions we’ve released in the past,” said Chris Wilson, Managing Director for Grinding Gear Games. “We’re really excited to explore it alongside our players.”

Find out more in our What’s New? Video!