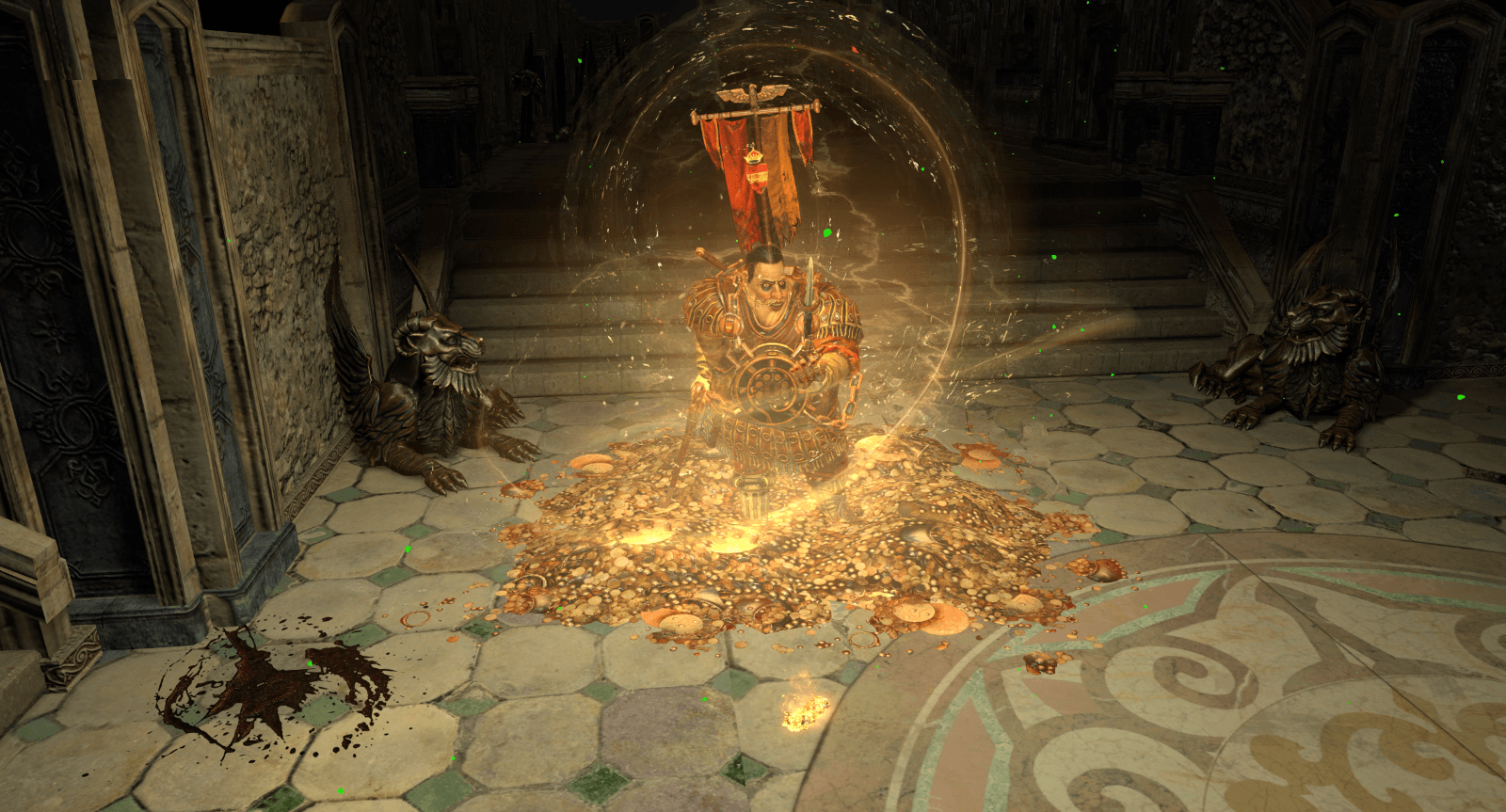 Grinding Gear Games announced today that it is ready to unleash the latest chapter for their hit online ARPG, Path of Exile. On March 4th, Path of Exile: Ascendancy and the Perandus Challenge League will be launched simultaneously at noon US Pacific time.

Path of Exile: Ascendancy introduces a host of new features, including:

Launching alongside Path of Exile: Ascendancy is the Perandus Challenge Leagues. These brand new leagues offer players the wealth of the Eternal Empire. Discover caches of Perandus family treasure, slay their guardians and claim the coins contained within. Anyone lucky enough to uncover one of the lost caches will discover something remarkable: fistfuls of glittering coins that can be exchanged with Cadiro Perandus himself for vital equipment and ancient artifacts.