Paragon enters “The New Dawn” with a massive update 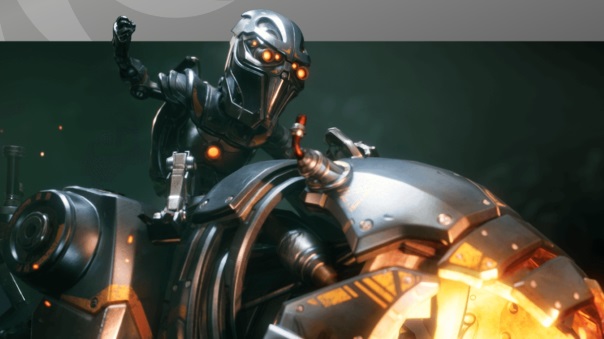 Paragon‘s “The New Dawn” update is a gigantic change and offers unrivaled quality-of-life improvements. Still in open beta, Epic Games completely reworked the games card/itemization system with 100 new cards, completely changing the way players approach the system. There are lots of new ways to play a character, and now more than ever, you can play your way. There’s also the new “Gem” system to augment Hero stats and unlock unique abilities. One of the other major complaints is that the game felt incredibly slow, so Epic fixed that as well. All attack speed has been increased [all Heroes] and cooldowns have been reduced across the board. They want it to be responsive, high-speed, not slow and boring and it has done just that. Possibly the biggest change is that Iggy & Scorch, the Hero team received a complete rework from the ground up. They have new turrets, a new attack, and a brand new ultimate. There’s more coming in it, which you can find below.