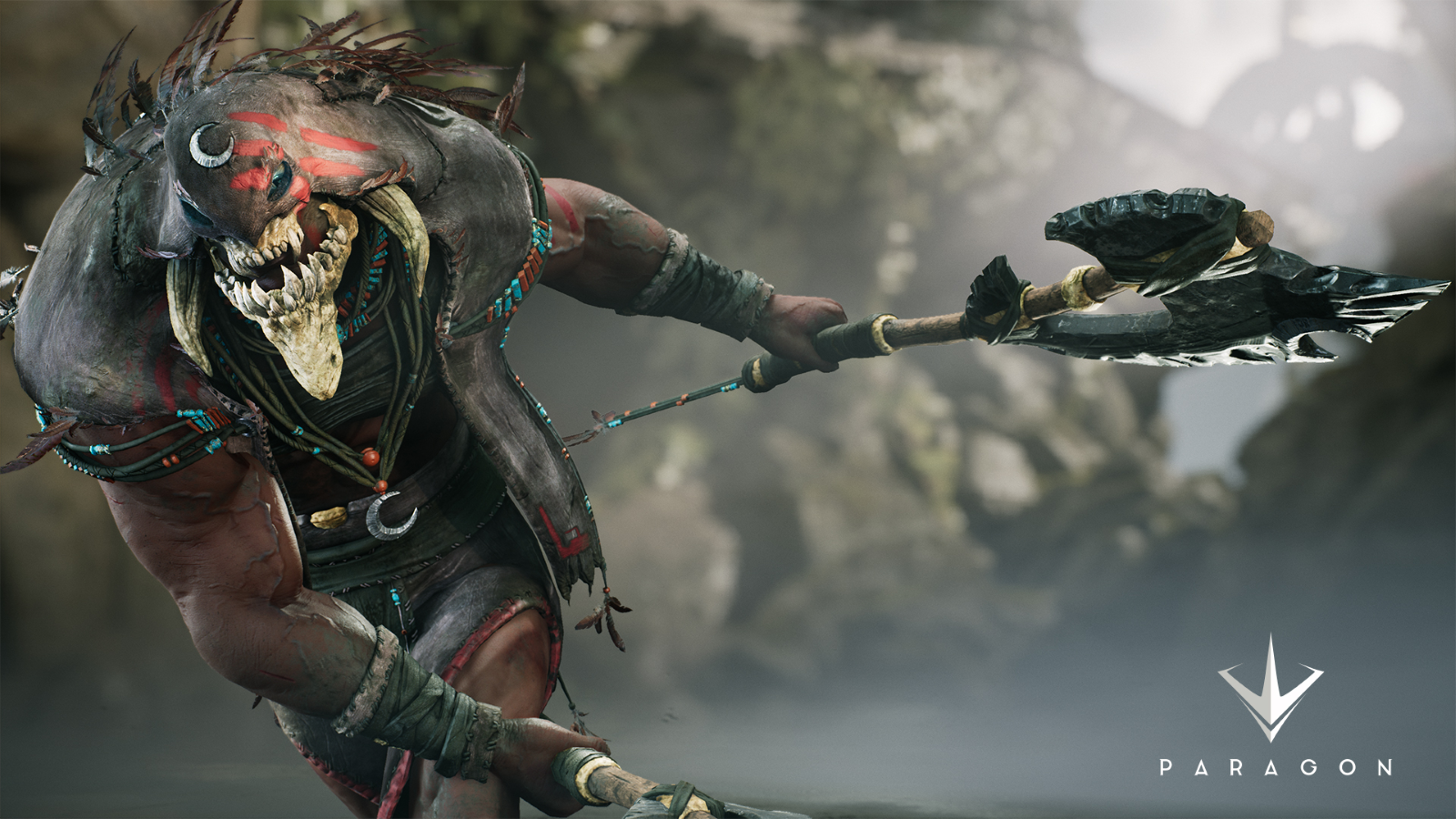 Epic Games is happy to announce today that its forthcoming MOBA, Paragon will be moving into Free Open Beta on August 16 allowing even more PC and PlayStation 4 owners to join the battle for lane supremacy.

Ahead of this, on July 21, existing Early Access players will get a brand new Hero, Khaimera. This melee fighter is Paragon’s first duelist who specializes in disrupting team fights with close-up encounters. His Pounce leaps to a target enemy Hero, briefly stunning that Hero and dealing Physical Damage around him.

While engaged in fights, Khaimera’s Spirit Regeneration stacks more health regen with each basic attack. His Ultimate, Cull, deals a large amount of damage, both rooting and isolating a target from allies.

For a first look at Khaimera in action check out his announcement video.

Finally, Epic today confirmed a number of big changes planned for Paragon, including an all-new Draft Mode, changes to gameplay, and more. Further details can be found here.