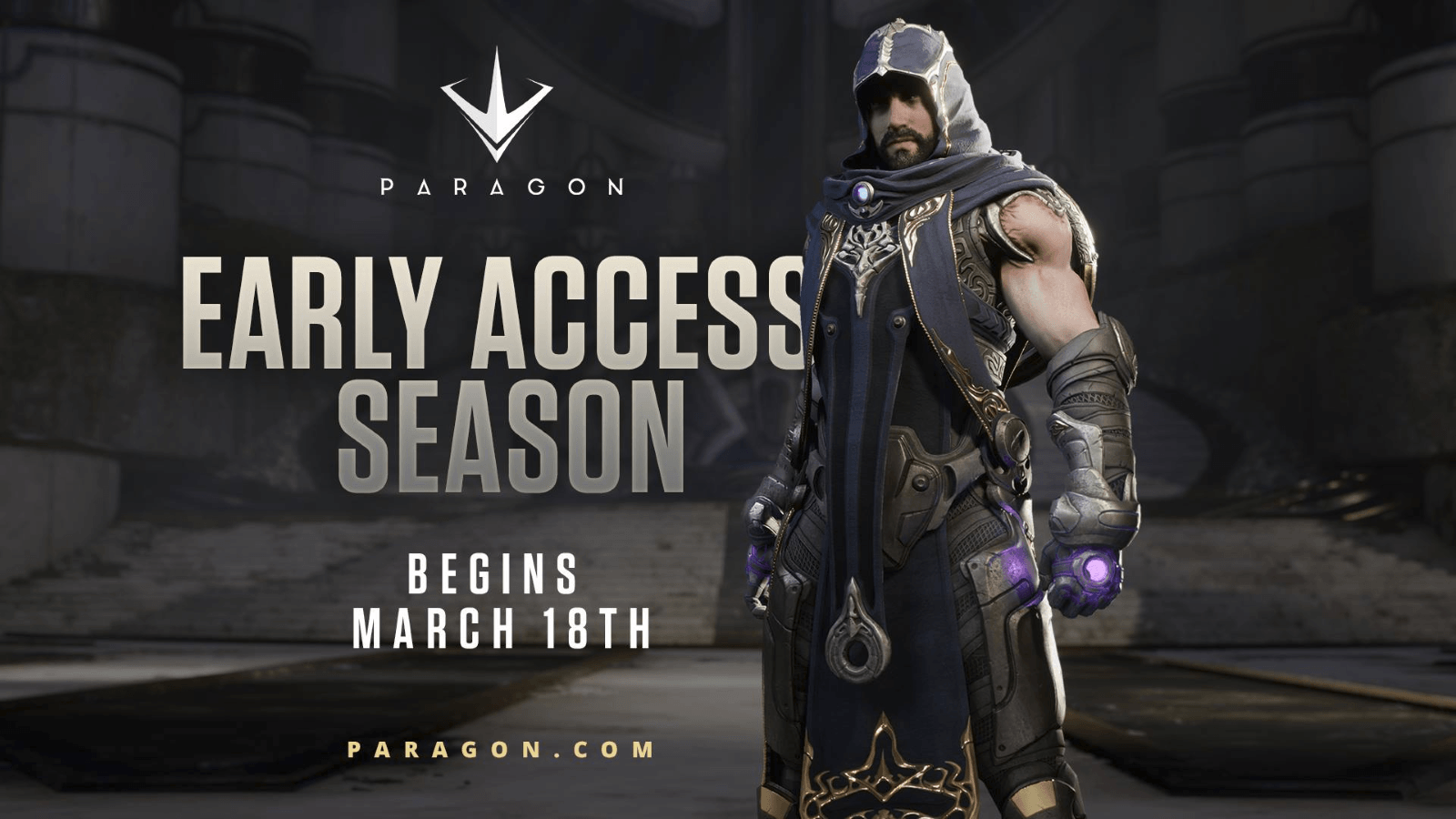 Today, Paragon‘s team has made a major announcement for the game’s early access and its business model.

Paragon Founder’s Packs will go on sale on March 14, and Early Access will begin on March 18. Players who purchase a Founder’s Pack will get into early access with persistent progress (no wipes). Beta Weekends will also be held during Early Access for players without a founder’s pack.

Paragon has also announced that it will make all heroes free access to all players, and cards can only be earned by playing the game. Microtransactions will instead include “cosmetic items (skins, emotes), boosts and other convenience items.”

More about Paragon’s philosophy can be read in the announcement.