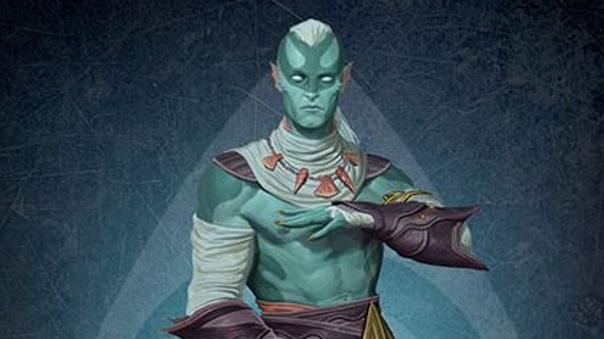 Pantheon has officially begun revealing the classes that will be available in their MMO, beginning with the Melee DPS Classes of Ranger, Rogue, and Monk. Over the summer, the Healers, Tanks, and Casters will be revealed, but we’re starting off with the very important role of Melee DPS. Rangers can be played by Elves, Halflings, and Humans, and are both Melee and Ranged DPS, as well as a utility based class. Utilizing Momentum as a resource, it’s generated as a percentage of the damage they deal. Certain abilities will also increase their Momentum. Rogues, however, have more race options, with Dark Myr, Dwarf, Elf, Halfling, Human, Gnome, and Skar. These DPS/ Utility melee is valuable, and are trained in one-handed combat, specializing in daggers. Rogues will spend more time finding the perfect opportunity to slip their blade between someone’s ribcage, instead of mixing it up in front with the rest of the raid. Monks can come from the Archai, Dark Myr, Humans and Skar, and walk a path of harmony between body and sole. Monks can be melee dps, and also off-tank, and manage the internal flow of Chakra, which is held beyond six gates in order to wield it without limit: The Gate of Anger,  Peace, Sorrow, Joy, Balance, and Release. Chakra is generated as a percentage of damage dealt, and some abilities will also increase it much like the Ranger.