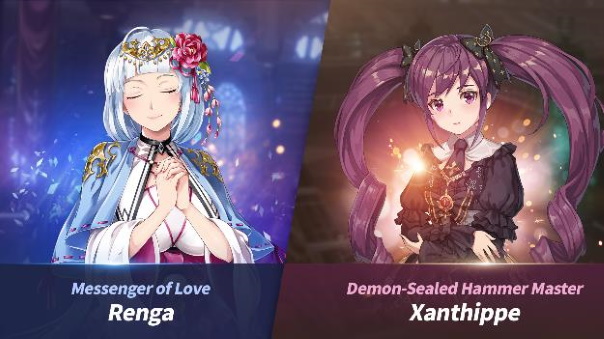 Overhit’s latest update adds a pair of characters to the already massive cast, with Renga and Xanthippe. Xanthippe was a part of the Black Order and wields a mighty hammer. Renga is the “Messenger of Love”, using her powers to support her allies on the battlefield.

In addition, a new Event Dungeon has arrived, the ‘Teze’ Event Dungeon. This dungeon can unlock Teze’s costume and their cutscenes. There is also several summer-themed costumes to challenge, and the next raid boss, the sinister Sphinx. To celebrate this update, there are summer events, from the seven-day attendance event, Sphinx server-cooperation event, and more.