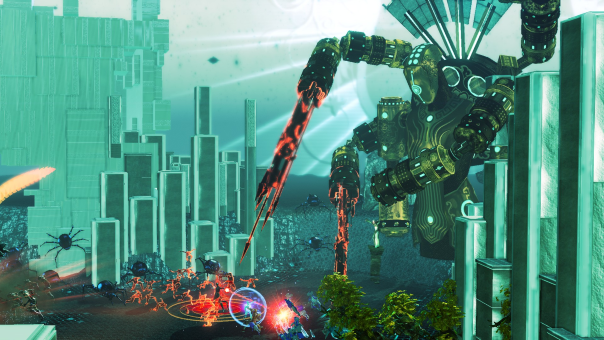 Otherland, the MMORPG based on the novels by Tad Williams, will be launching its free-to-play Open Beta through gamigo. Fans of the epic science fiction story will now be able to explore the fantasy world and experience a newly formed MMO community.

Otherland has received numerous updates recently to prepare for the open beta, including an updated tutorial, improved game performance, and new quests and factions. The crafting system has also been reworked with hundreds of new recipes, and the battle system is being redesigned with an improved enemy AI, revised skill sets, and more fluid motion.

The open beta will last a week, and the game will launch fully on September 8, 2016.

More details will be announced in the official Otherland forum and on the Otherland Facebook fan page. The Open Beta will be accompanied by community events and early adopters can expect generous rewards for their support during Early Access and their help testing the new OBT version.