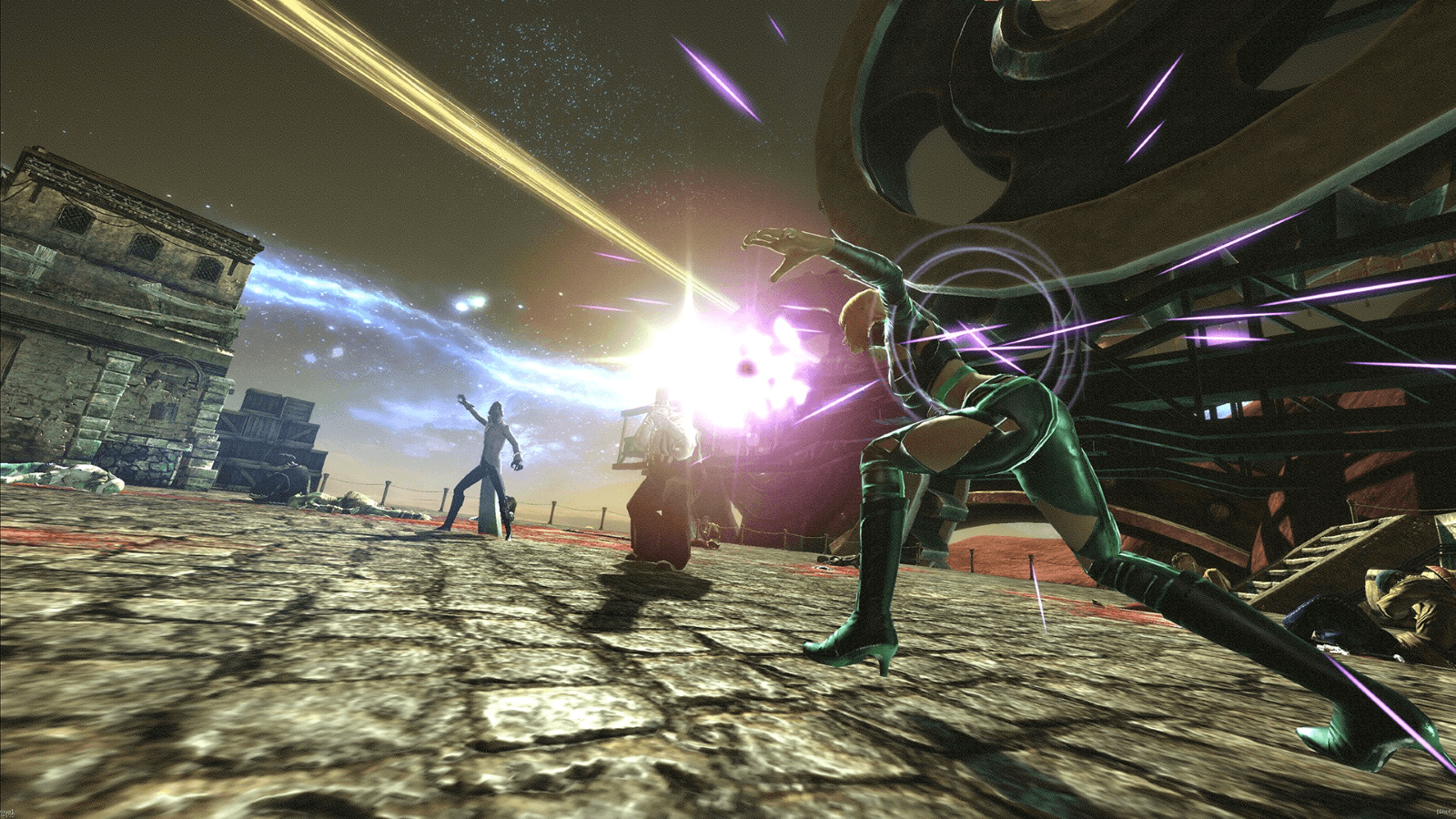 DRAGO Entertainment is proud to announce that the highly anticipated Unreal-powered Client Action MMORPG, Otherland will be available on Steam on August 26, 2015. Following more than six years of development, eager players are finally getting a chance to experience the game via Steam’s Early Access.  Players will be treated to a completely revamped, visually stunning online game where they can explore the “Multiverse” of virtual worlds based on the popular Tad Williams novels. After two recent closed beta tests, Early Access is the final step in the journey to the official launch of the game in early 2016. Follow the game on Steam now at: http://store.steampowered.com/app/376310/

The “reboot” is almost complete: Nearly two years after the transition of the Otherland project from now defunct studio RealU, new developer DRAGO Entertainment is putting the finishing touches on the ambitious Action MMORPG. Almost feature- and content complete, now it is up to the community to test the game in in-depth, provide feedback and thus shape the final product that is to be released early next year.

Despite being in Early Access, Otherland is one of the most advanced titles on the service, a far cry from the Pre-Alpha Versions often put up for sale. Most of the unique features – starting with the eDNA System that allows users to “collect and clone” items and even NPCs up to the Housing and PVP systems – have been fully implemented already. Other features, such as the extensive Clan Land and Clan War Features are far along in development and will be added soon. Further content updates such as new worlds filled with quests, additional battlegrounds and minigames are planned for the upcoming months; all of these features will be taking community feedback into account. Revenues derived from Early Access will flow right back into development, allowing for additional time to balance, optimize and polish the game before the intended Release in early 2016. “After two closed beta tests we decided against the traditional Open Beta phase and instead opted to go Early Access on Steam because it allows us to better involve the community in the polishing process”, commented Lucjan Mikociak, CEO of DRAGO Entertainment. “We have come a long way since taking on the project nearly two years ago, and as a small independent developer we love to communicate with our community and appreciate their feedback and ideas, as we are determined to make sure that Otherland will not officially launch until it is ready.”